UPDATE: Great News! The mega backdoor will not be banned for 2022 (LEARN MORE HERE) as President Biden announced on December 16 that the Build Back Better bill won’t get passed in 2021so you just need to adopt the solo 401k plan by December 31, 2021 so that you can make all solo 401k contribution types including the voluntary after-tax for 2021 by your business tax return due date plus extension in 2022.

Update as of October 28, 2021: Great news–The retirement account provisions found in the pending Build Better Act  bill have been defeated.

While recent news reports of Peter Thiel’s $5 Billion Roth IRA may have sparked awe and envy among everyday investors (as well as maybe a call to your financial advisor), there has also been an outcry that this is another example of the ultra-rich abusing the system in that retirement accounts are not designed to serve as a tax shelter for billionaire tech moguls but instead were designed as a tool for the middle class to save for retirement.

In a near party-line vote of 24-19, the changes were approved on September 15, 2021 by  the House Ways and Means Committee  as part of the $3.5 trillion Build Back Better Act reconciliation recommendations. The retirement proposals are included in Subtitle I titled “Responsibly Funding Our Priorities”. Of course, the bill won’t be made law unless both the house and the senate and the president ultimately signs it into law, so stay tuned.

Per the latest reports, a recent proposal in Congress to purportedly resolve this issue would unfortunately throw the proverbial “baby” (i.e. an important retirement savings tool)  out with the bath water in that it would effectively ban all Backdoor Roth IRA and Mega Backdoor Roth Solo 401k contributions effective January 1, 2022.

If the law is passed, there may be a tremendous number of taxpayers who attempt to complete Backdoor Roth IRA and/or Solo 401k transactions before the end of 2021.  Practically speaking, this could add a tremendous burden to financial institutions and advisors for whom the end of the year is already one of the most hectic times of year.

Following are the parts found in the bill that would impact retirement accounts such as IRAs and 401k Plans Including Solo 401k Plans: 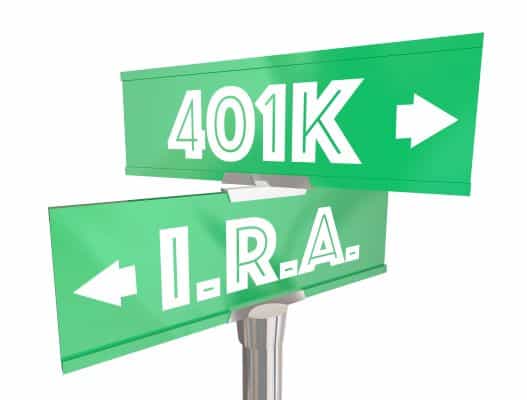 For more details on the latest proposal, this article provides a good summary: House Democrats propose new retirement plan rules for the rich, including contribution limits and a repeal of Roth conversions

While there are often many legislative proposals regarding retirement accounts that never materialize, it is prudent to give this proposal serious consideration given its dramatic impact if enacted and that the proposal is being made in the context of the Infrastructure Bill which has a reasonable likelihood of passing in some form or another in 2021 given that is a top legislative priority for the Biden Administration.

What can I do to stop this proposal to ban Backdoor Roth IRA and Solo 401k contributions? 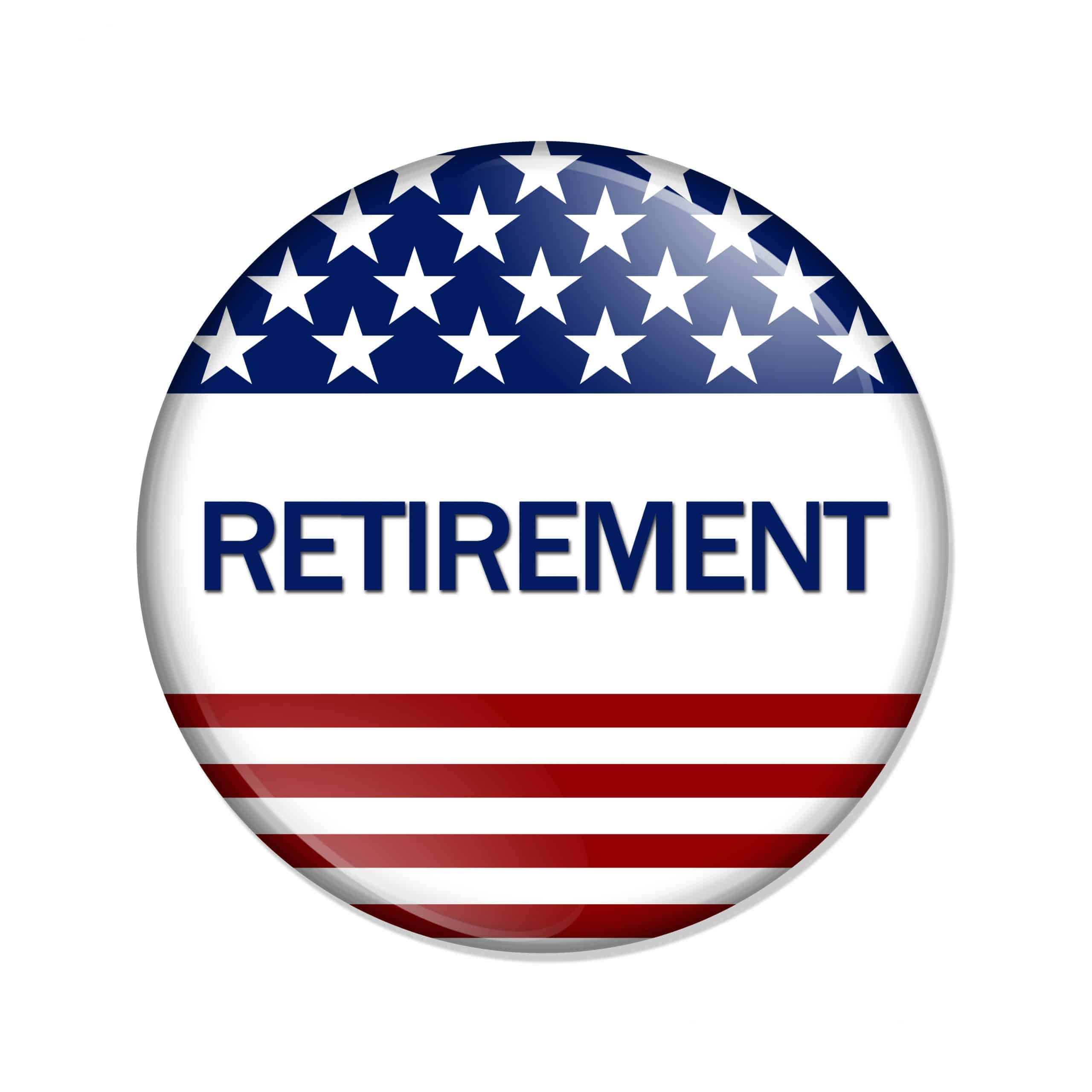 After you are connected, you can use the script below to voice your opposition to the proposal:

You: Hello, my name is ___(your name)__. I’m a constituent from ____(home town)____. Could I please speak to the Legislative Assistant who handles retirement legislation?

Congressional Office: Hi, this is XXXX, how can I help you?

Congressional Office: I will let the Congressman/woman know that we talked and make sure that he/she understands your position.

You: Thank you for your time. 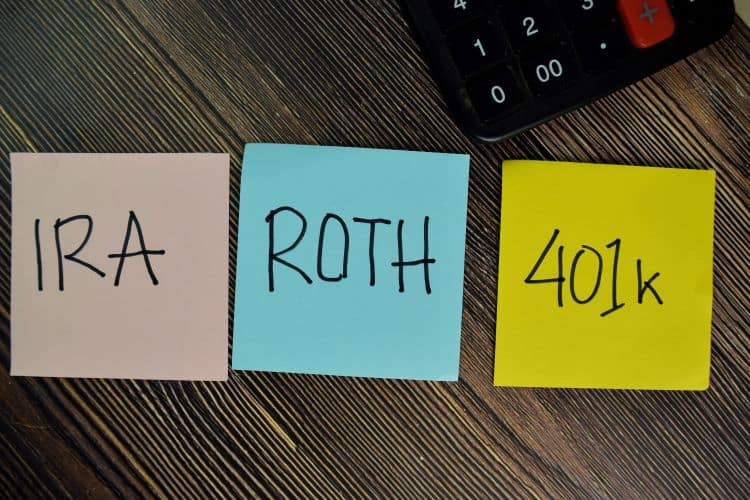 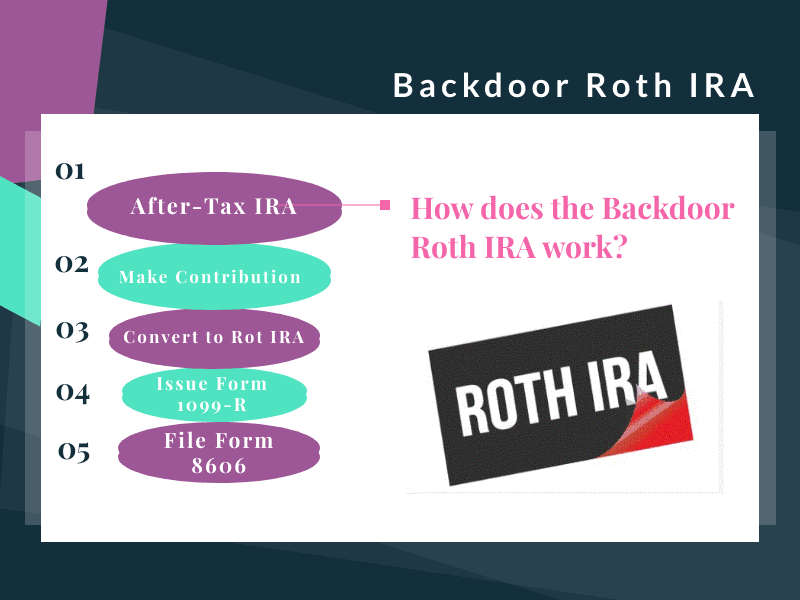 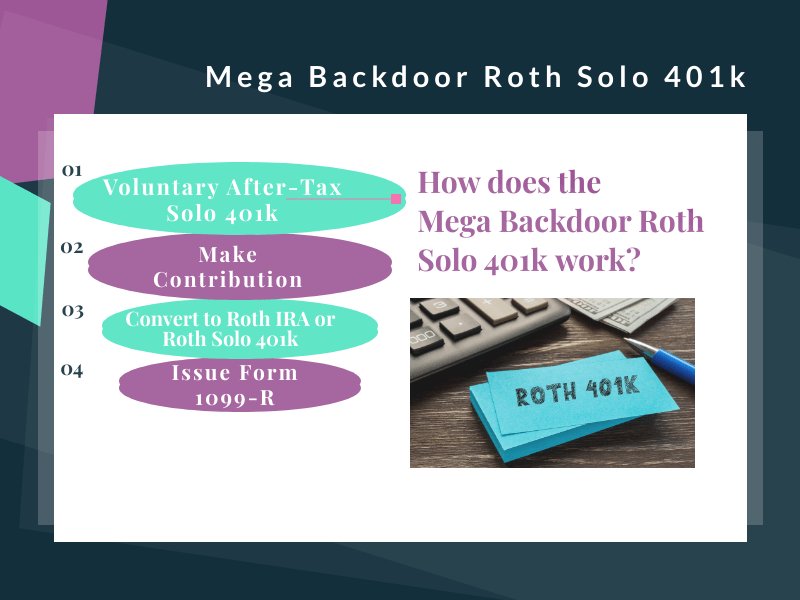 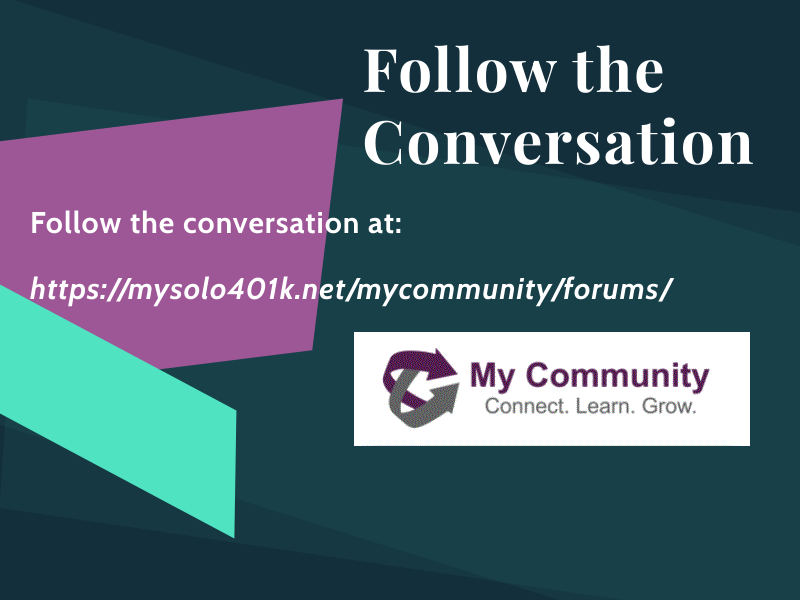 I have the privilege of educating our clients about our products and services so that they can make informed and confident decisions about their financial future. Prior to joining My Solo 401k Financial, I served as the general counsel for a subsidiary of a Fortune 500 financial services company. Learn more about George Blower and My Solo 401k Financial >>