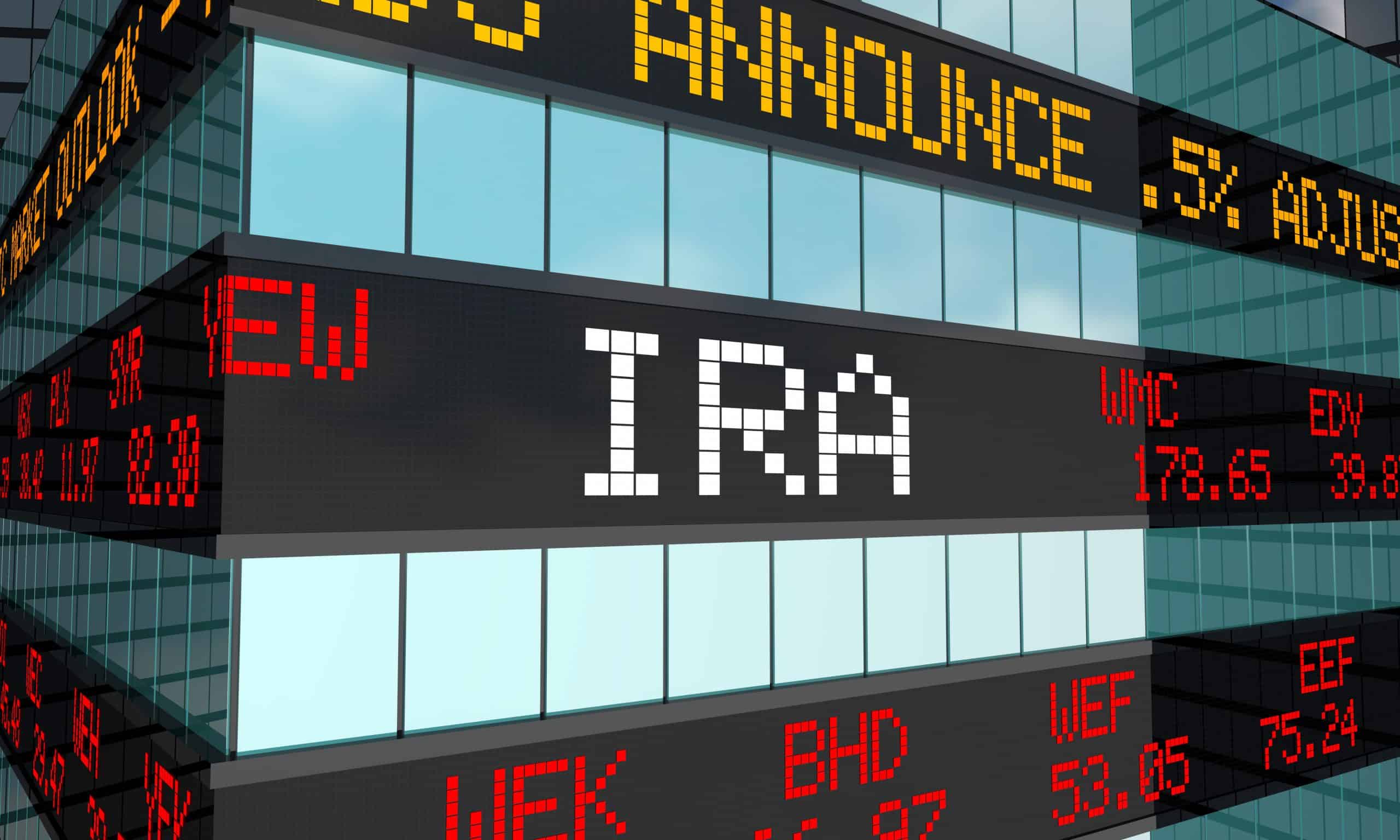 Nov. 3rd, 2021: While the proposal to ban accredited investments in IRAs is still not in the latest pending bill, the Proposed Band of the Backdoor Roth & Mega Backdoor Roth is Back–See the following for more Information:  https://www.mysolo401k.net/back-again-backdoor-roth-and-mega-backdoor-roth-added-back-to-pending-reconciliation-bill-build-back-better-act-of-2021/

Great news! The government has dropped from the pending Build Back Better Act  the proposal to ban accredited investments from IRAs.

The additional provisions that would have impacted self-directed retirement accounts have also been removed from the bill: