Who may borrow money from his or her Solo 401k plan? 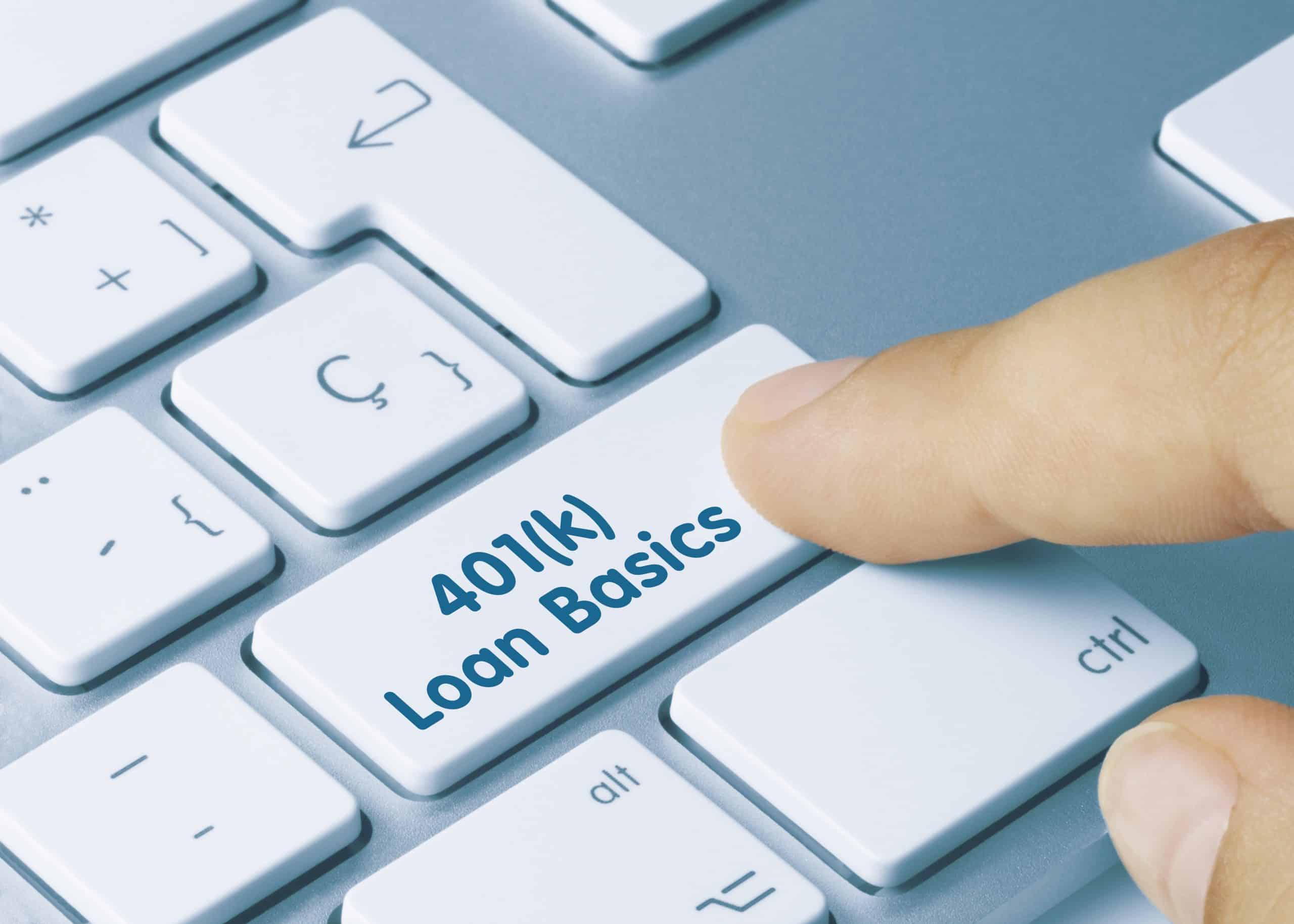 What is a reasonable rate of interest for Solo 401k loans?

Based on the testimony of a DOL expert, rates considered reasonable by the DOL for loans secured by a participant’s Solo 401k account balance range from:

Must My Solo 401k plan Loan interest rate be reviewed each time a new Solo 401k loan is made?

Yes. The DOL regulations require that the reasonable rate of interest standard must be reviewed at each time a loan is originated, renewed, renegotiated, or modified. See [DOL Reg. 2550.408b-1(a) (3) (ii)]

As such, a Solo 401k plan sponsor cannot simply choose a loan rate at the time the plan is setup and use that rate continuously. Loan rates must be reviewed and updated as often as needed to confirm that they remain uniform with commercial lending practices.

How is My Solo 401k participant loan secured?

Therefore, if a Solo 401k participant borrows one half of his or her account balance and then takes a Solo 401k hardship distribution before the loan is repaid, he or she will still be in compliance with this rule.

Must the Solo 401k administrator examine the creditworthiness of each Solo 401k borrower?

No. the DOL does not require plan administrators to review financial statements or other indications of creditworthiness of each Solo 401k participant who wants a loan.

Are there any restrictions on how a Solo 401k loan is used by a participant?

No. In fact, as long as the employer does not place any restrictions on use of the loan that would benefit itself, a fiduciary, or other party in interest, there is no reason why a participant cannot independently make the decision to use loan proceeds in a way that would benefit the employer or other restricted party. See [DOL Reg. 2550.408b-1 (a) (4), Ex. 6]

Does the DOL impose any other restrictions on Solo 401k participant loans?

Yes. The parties to a Solo 401k loan agreement must intend to repay the loan [DOL Reg. 2550.408b-1 (a)(3)(i) For this reason, it is important that the plan administrator be diligent in ensuring amounts due on participant loans are timely made.

How may taxation of Solo 401k participant loans be avoided?

The following three conditions must be met in order to avoid taxation of a participant loan at the time the loan is made.

Generally, the maximum amount that an employee may borrow at any time is one-half the present value of his vested account balance, not to exceed $50,000. The maximum amount, however, is calculated differently if an individual has more than one outstanding loan from the plan.

If the principal loan amount exceeds allowed amount, the amount of the loan that exceeds the limit will be deemed a distribution and thus taxable to the participant.

If a Solo 401k loan is treated as a taxable distribution, it will be subject to a 10 percent early distribution penalty if the employee is under age 591 1/2. 2. See IRC Sec. 72t If a Solo 401k plan loan fails to satisfy the loan regulations and is considered a deemed distribution, code L is to be used on Form 1099-R Distributions From Pensions, Annuities, Retirement or Profit-Sharing Plans, IRAs, Insurance Contracts, etc., to report the distribution.

IRC Sec. 72(p)(2)(C) requires that the loan amortization schedule provide for substantially equal payments to be made at least quarterly.

Plan loan documents should contain sufficient information to clearly demonstrate that the loan program is intended to satisfy DOL and IRS regulations.

The loan must be confirmed by a legally enforceable agreement (Treas. Reg. 1.72(p)-1, Q&A 3(b). According to regulations, the loan agreement must clearly identify an amount borrowed, a loan term, and a repayment schedule.

If a Solo 401k loan is defaulted, the loan value at the time of default is taxable and reported to the plan participant and to the IRS on IRS Form 1099-R, Distributions From Pensions, Annuities, Retirement or Profit-Sharing Plans, IRAs, Insurance Contracts, etc. Distribution code L is used only for defaulted loans when there is no offset of the plan balance as a result of a distribution triggering event under the plan. If an offset occurs, the actual distribution is reported as usual (i.e., according to the age of the participant), code L would not apply. The following example illustrates Form 1099-R reporting on a defaulted loan.

Can I deduct the interest paid on my solo 401k participant loan on using Form 1098?

How do I take out a personal loan from my solo 401k account?  What interest do I need to pay back?  I believe I read that the maximum that can be taken out is 50% of the account up to $50k.  Is that amount based on the total value of the Solo 401k or whatever amount is in the physical account.  Example: total value is $100k but only $30k remains in the account because of investments.  Is the loan based on the $100k or the $30k?

Good question. The total of assets and cash; of course, you would have to have enough liquid cash for the loan. In your case the loan amount would be based on the $100k, so you could borrow $30,000since that is all the liquid cash available.

Can the Roth solo401k fund also be borrowed from for personal use subject to the 5 year repayment limitation?

Yes you can take a 401(k) participant loan from your Roth solo 401(k) sub-account. If you use both pretax and Roth funds to fund your 401(k) participant loan, this would need to be documented as two separate loans (i.e. one from the pretax account and the second from the Roth account’s). Note that the statutory IRS solo 401k participant loan limit would be aggregated between both sources (the pretax and the Roth  account). The maximum Solo 401k loan amount is either 50% of account balance or maximum amount of $50K.

I I am trying to transfer my former employer 401k plan to a solo 401k plan. I was informed by them that the loan would default and I would be required to pay the 10%penalty + tax on the outstanding loan. I was previously informed that a rollover would extend my time to pay the loan until April 2020. Are you aware if this is true or  of other options to prevent the added fee accumulation at rollover with this existing 401k participant loan.

I understand that you have an outstanding 401k participant loan under your former employer plan.  If the loan is not paid back, your former employer 401k plan administrator may treat it as a “loan offset” (rather than a deemed distribution).  In that case, the amount of the loan is subject to taxes and possibly penalties.  Under the Tax Cut & Jobs Act that  came into effect in 2018, these taxes and penalties can be avoided with respect to an unpaid loan that is treated as a loan offset if the individual contributes the amount of the loan offset to an IRA by the tax return deadline (including timely filed extensions) for the year of the loan offset (e.g. if the loan offset occurs in 2019 by April 15, 2020 or October 15, 2020 if a timely extension is filed).
If you wish to pursue this, it would be prudent to confirm that the administrator will treat it as a “loan offset” (rather than a deemed distribution) and discuss with your tax adviser.

Spreading the Income Tax Over 3 Years