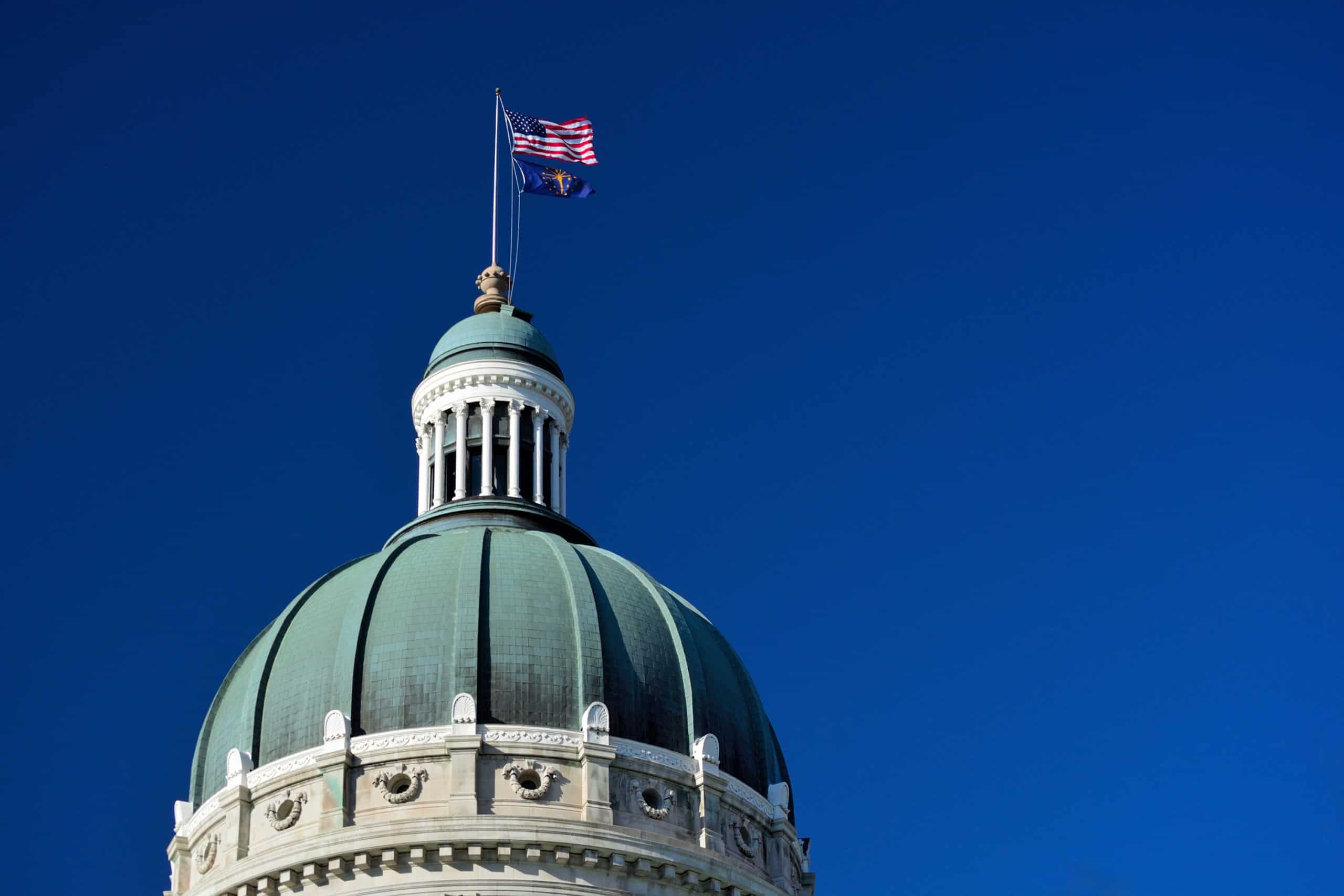 UPDATE: Great News! The mega backdoor will not be banned for 2022 (LEARN MORE HERE) as President Biden announced on December 16 that the Build Back Better bill won’t get passed in 2021so you just need to adopt the solo 401k plan by December 31, 2021 so that you can make all solo 401k contribution types including the voluntary after-tax for 2021 by your business tax return due date plus extension in 2022.

The additional provisions that would have impacted self-directed retirement accounts have also been removed from the bill: