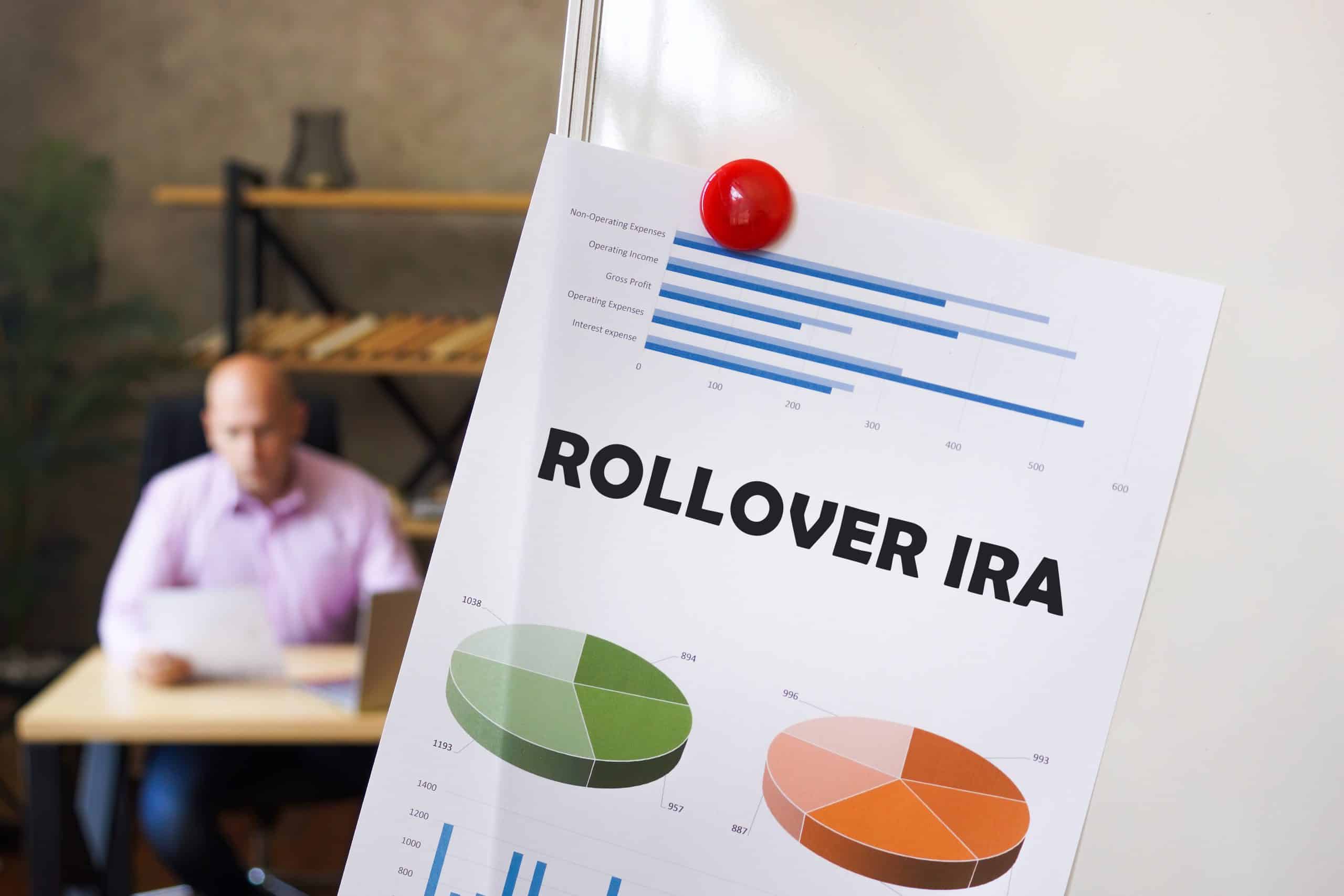 Issued on November 10, 2014 by the IRS as an update to the famous Bobrow tax court case, Announcement 2014-32 provides guidance and interpretation of the once-per year IRA rollover rule. This rule applies to the 60-day IRA-to IRA and the 60-day Roth IRA –to-Roth IRA rollovers, which occurs when the IRA owner receives a check made out to her personally (in her name). The updated rule is much more restrictive than in prior years. Therefore, it is paramount that IRA clients understand it to keep from inadvertently violating the guideline and having IRA funds taxed.

The 2015 and After IRA Rollover Rules Broken Down

A second IRA to IRA rollover within one year (12 months) is not allowed and will result in a taxable distribution in addition to the 10% penalty if under age 59 ½. IRA owners can essentially loses their IRAs and the IRS has no authority to step in to provide relief.

The IRS has indicated that the updated 60-day rollover rule will not begin to be enforced until January 1, 2015.

The updated IRA rollover rules will not be enforced in 2014 or prior years. Therefore, any rollovers initiated in 2014 will not impact a rollover made in 2015 with regard to the new interpretation of the rule. However, don’t confuse the fact that the once-per-year rollover rule has always prevented a second rollover when the distribution comes from an IRA that either distributed or received a rollover within the past year.

Illustration 1: Jen takes a distribution from IRA 1 on November 29, 2014 and timely rolls over the funds to IRA 2 in December 2014. She also has another IRA, IRA 3. If Jen wants to, she can take a distribution form IRA 3 any time in 2015 and rollover the funds because the prior 2014 distribution from IRA 1 that was rolled over to IRA 2 won’t count towards the once-per-year limit.  Jen cannot, however, rollover a distribution taken from either IRA 1 or IRA 2 to another IRA before December 2015. That would be a violation of the once-per-year rollover rule that has always been enforced and for which there would be no relief.

Illustration 2: Larry has three IRAs. He takes a distribution from IRA 1 in January 2015 and timely rolls it over to IRA 2. He cannot do another 60-day rollover form any IRA account for the following 12 months.

I found your webpage answered many questions on the topic of IRA LLCs. I hope you can help me. I have a self-directed IRA, LLC. which is shares in real estate as a Tenancy in Common. The last property within the LLC will be sold shortly. Once that transaction is completed, I have no need for a self-directed IRA, LLC and would like to roll the non-Roth IRA LLC funds into a traditional account with Fidelity or Vanguard. Fidelity has already indicated that the LLC doesn't meet their requirements. I'm 60 and have had the LLC since 2015. Is taking distributions the only recourse?