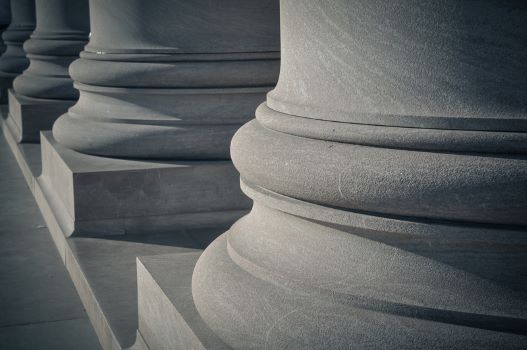 The  Coronavirus, Aid, Relief and Economic Security (CARES) (H.R. 748) Act is the second major bill  having a large impact on retirement plans. The bill is the second passed in less than 6 months after the previously passed SECURE Act, with both greatly impacting retirement plans such as self-directed solo 401k plans, ROBS 401k plans and IRA LLCs. More.

The Setting Every Community Up for Retirement Enhancement (SECURE ACT) Passed December of 2019 :

The SECURE ACT was signed into law by President Trump in December, 2019.

Intended to strengthen the nations retirement system, now that both the House of Representatives and the Senate have passed the Setting Every Community Up for Retirement Enhancement (SECURE ACT) and  President Trump signed it into law  as part of the government’s spending bill, the following items of the SECURE ACT have the most impact on Solo 401k Plans, ROBS 401ks & IRA LLCs. More.

While sweeping in that it affects individuals, businesses owners, corporate tax payers, and retirement plans, it surprisingly does not affect 401k plans including solo 401k plans as previously stated in proposed reforms. More.

This procedure allows you to complete a late 60-day rollover of retirement funds including solo 401k plan and IRA funds using a self-certification.More.

On May 18, 2016 the IRS issued final regulations on how pretax amounts must be allocated when distributions are taken from Roth Solo 401(k)s.

[TD 9769] These regulations finalize the details on the taxation of various transactions when a solo 401k participant takes a distribution from their Solo Roth 401(k) that contains both pre-tax and after-tax funds.  More.

On September 18, 2014, the IRS published IRS Notice 2014-54, Guidance on Allocation of After-Tax Amounts to Rollovers.

The IRS explains in this notice how taxation applies when a retirement plan participant takes both pre-tax and after-tax funds (this is not referring to Roth 401k funds but rather after- tax contributions where the earnings grow tax deferred) from his or her retirement plan.  More.

While the once-per-year rollover rules have changed resulting from Internal Revenue Service (IRS) Announcement 2014-15 (listed below) and released on March 20, 2014, the new rules don’t necessarily apply to rollovers from IRAs to 401k plans including solo 401k plans. More.

Valuation of hard-to-value assets held inside self-directed IRAs and Self-Directed  401k plans including Solo 401k plan are being looked at more closely by the IRS. As a result, at the end of 2013 the Internal Revenue Service announced new reporting requirements directed at IRA and solo 401k investments not having a readily available fair market value. The new rules apply to IRS Form 5498, IRA Contribution Information, and Form 1099-R, Distributions from Pensions, Annuities, Retirement or Profit-Sharing Plans, IRAs, Insurance Contracts, etc.  More.

On September 4, 2014 a couple of members of the Voluntary Compliance Group of the Internal Revenue Service (IRS) provided a webinar regarding correcting common retirement plan mistakes using the IRS correction programs.  More.