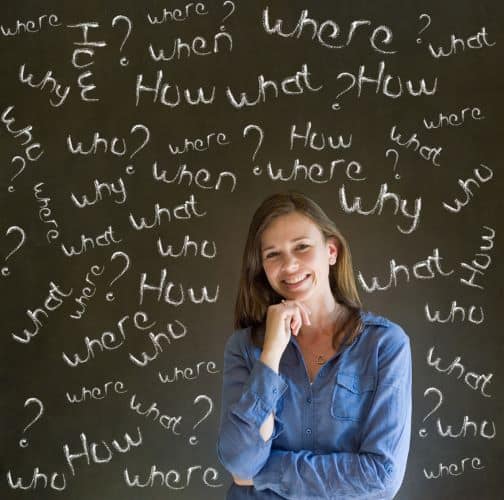 Contributions to a Roth IRA go in as after-tax money, and distributions are generally tax-free.

The Roth IRA custodian does not determine if the Roth IRA contribution is eligible or not. Instead, the onus falls on the individual to determine her eligibility.

Another factor in determining if the individual can make Roth IRA contributions is how much earned income the individual or his spouse generates and has to be below a certain limit. This amount is known as modified adjusted gross income (MAGI).

The Roth IRA contribution deadline is the individuals federal income tax return due date (April 15).  The contribution can be made for the prior tax year if made between January 1 and April 15.

I have a friend that already has a self-directed IRA, but he needs a Roth. Can he Rollover a small sum (and pay the taxes)to establish the new account to get past the 5 year rule regarding withdrawals? He is 65 and wants to be able to pull the money if he needs to.

Yes a pretax IRA can be partially converted to a Roth IRA. In addition to funding a Roth IRA via an annual contribution, a Roth IRA can be funded via a conversion from a Traditional IRA and no minimum or maximum threshold applies to conversion amounts. If funded by converting traditional IRA funds, the amount converted is taxable in the year converted,  but not subject to the 10% early distribution penalty even if the IRA account colder is under age 59 1/2 at the time of the conversion.

As far as the 5 year Roth distribution holding period rule, all distributions from Roth IRAs are considered tax and penalty free if they satisfy the “qualified” Roth IRA distribution rules.  To be deemed a “qualified” distribution, two requirements must be satisfied. First, the Roth IRA must be 5 years old, with the period beginning January 1 of the year for which the Roth IRA owner makes his first Roth IRA contribution. The Second requirement is one of the following: