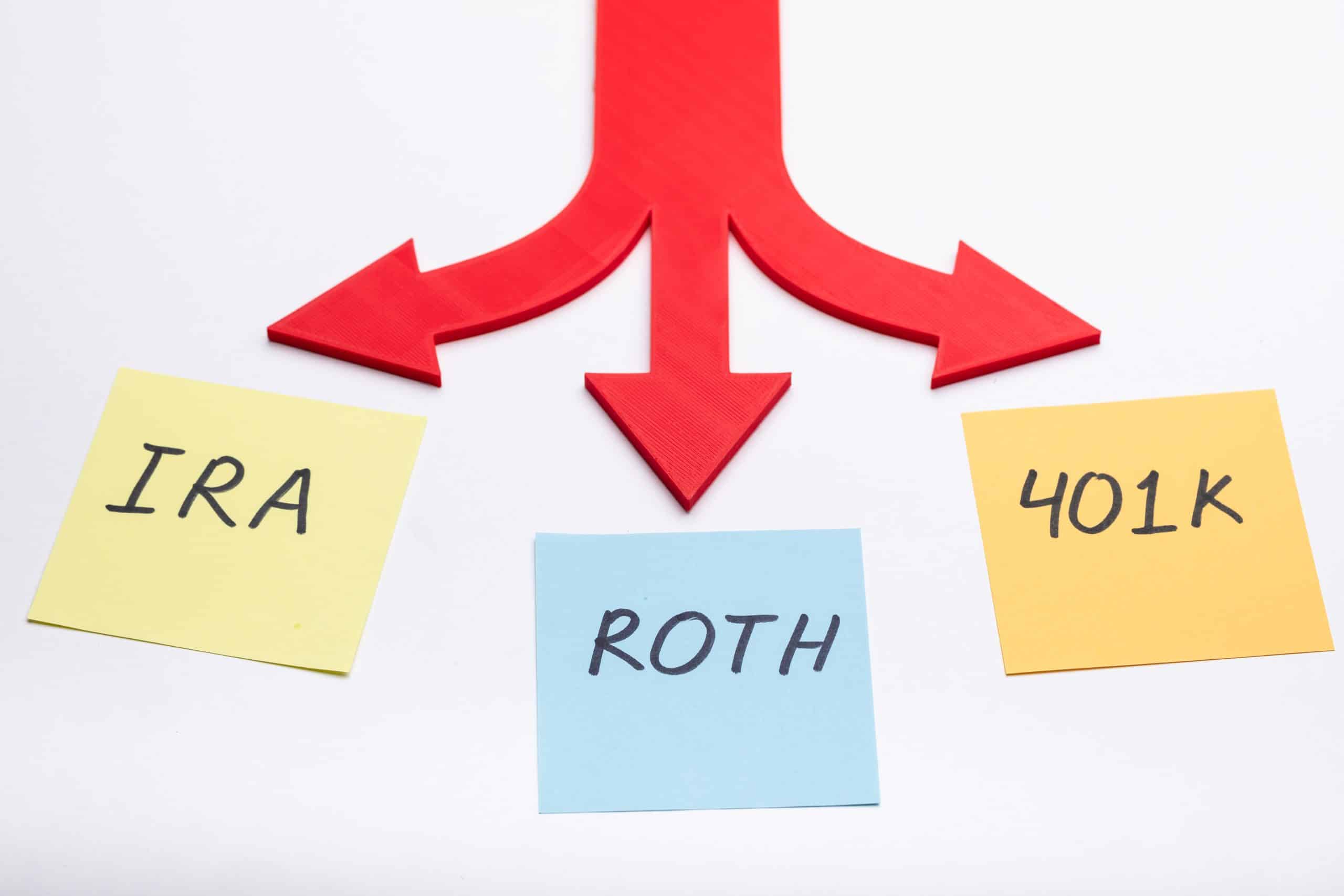 Ban of Roth Conversions in 2032

The new legislation also includes the prior ban of pre-tax to Roth conversions for both IRA and 401k plans starting in 2032 for high-income taxpayers (i.e. income greater than $400k for single taxpayers (or $450k for married taxpayers filing jointly)).

Some Good News, However for Accredited Investments

This latest round of legislation does not prohibit IRAs from investing in private investments where the private investment sponsor requires the IRA owner to be an accredited investor (i.e., have a certain minimum level of assets or income, or have completed a minimum level of education or obtained a specific license or credential). Under the initial bill proposal, IRAs holding such investments would have lost their IRA status. Lastly, just as before, the latest version of the bill also does not prohibit 401k plans including solo 401k plans from investing in private investments.

In addition, the latest round of legislation does not include the ban on IRA investments in an entity in which the IRA owner is an officer/director which would have effectively banned IRA LLCs