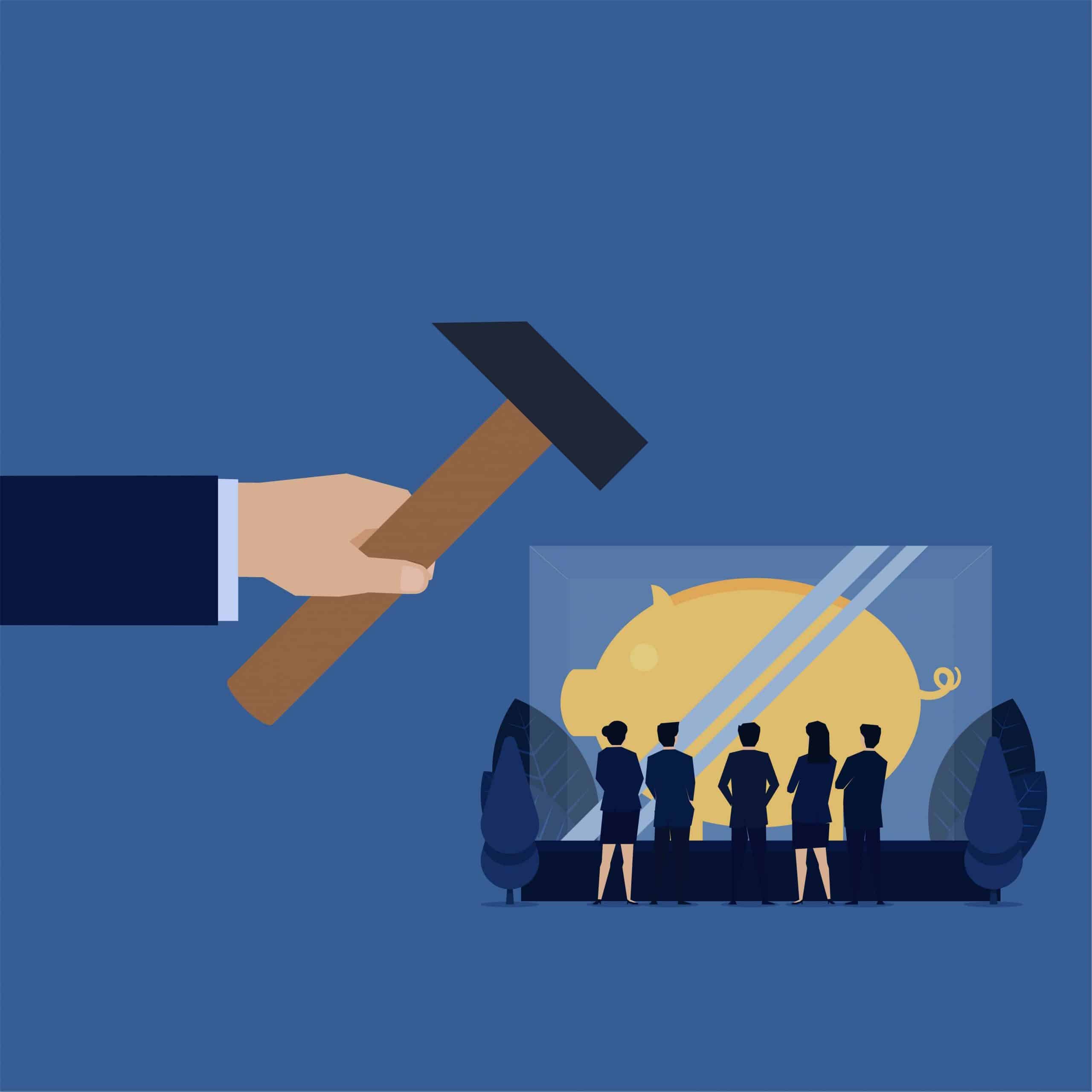 High investment returns is a concern for some members of Congress, resulting in them proposing a bill that would limit IRAs from investing in investments such as private investments that have the potential to exponentially grow the retirement account holders IRA. According to an outline by the House Ways and Means Committee a proposed bill seeks to no longer allow IRAs to to be invested in private investments if the private investment sponsor requires the investor to be an accredited investor. While the proposed bill does not reference 401k plans, it is unclear if this bill, if it even passes, would apply to solo 401k plans. The passage of the proposed bill would require approval by both the house and the senate and the president’s signature.

If this rules does go into effect, under the proposed bill, it would go into effect starting on January 1, 2022 and it would allow the IRA owner to divest from the private investment over a two year period.

It is worth noting the proposed bill by the Ways and Means Committee is one of the first of many steps in passing a bill. As such, these proposed provisions could still be amended. What is more, the Senate Finance Committee will also have its own set of proposals, which will most likely not match the House’s version.

The tax increase being proposed by the house contains a provision that would prohibit an IRA from holding investments that require accredited investor status. Does this proposal include solo 401k’s?
It is unclear if it would apply to company plan such as 401k and solo 401k plans for the self-employed as the proposed bill solely mentions IRAs which are not company plans.  Here is the section of the proposed bill, Sec. Sec. 138312.  And CLICK HERE  to view the full proposed bill.

The proposed bill makes it sound like it will disallow multifamily syndication investments which would include both 506B and 506C multifamily investments. I’m holding several of these in my Solo 401k now and won’t be able to exit in 2 years. Do you know if this will apply to Solo-401ks or only traditional IRAs?
The bill is still in its early stages and that is probably why it is unclear if it would only apply to IRAs or company plans like solo 401k plans as well.  On the surface, the proposed bill solely mentions IRAs at this point. We will continue to monitor.