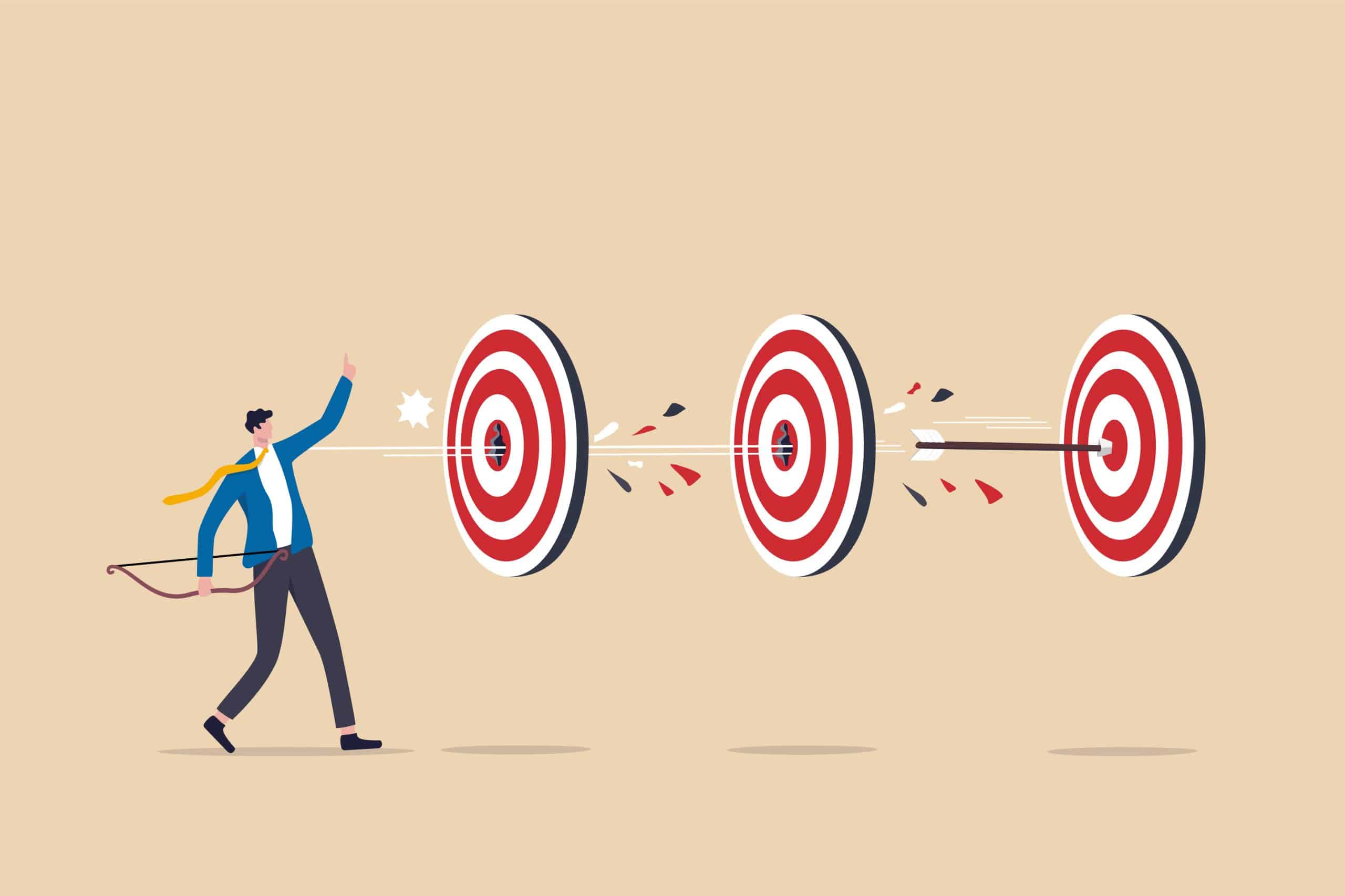 Multiple self-employed businesses where you are the majority owner directly or indirectly does not equate to being able to open multiple solo 401k plans.

Can I still contribute to the solo 401k plan from all of my self-employed LLCs?

Yes you can aggregate from all sources of self-employment income for purposes of making annual solo contributions to the Solo 401k.

Aggregate from All Sourcesof Self-Employment Income:

All of your self employment income from all sources can be aggregated for purposes of contributing to the Solo 401k.

When a self-employed individual maintains more than one trade or business, the question arises as to whether the limit is based on the sum of earned income or loss from all trades or businesses under common control [as defined in IRC 414( c)) as modified by IRC 415(h)], or if only the trade or business maintaining the plan being tested is used.For purposes of the IRC 415 limit, earned income for the self-employed individual is based on the sum of the earned income from all the controlled trades or businesses, regardless of whether the related employer maintains a qualified plan [Reg. 1.415-2(d)(6)].

EXAMPLE: Andy, a sole proprietor, operates a law practice as a sole proprietor and has $100,000 of self-employment income from such practice for 2008 (prior to the reduction for one-half of self employment tax). Andy also operates another business that incurred a loss of $90,000 in 2008. Andy renders personal services in operating both businesses, but only the law firm has adopted the qualified plan.

Of course, the aggregate contributions can’t exceed the limits.

I have the privilege of educating our clients about our products and services so that they can make informed and confident decisions about their financial future. Prior to joining My Solo 401k Financial, I served as the general counsel for a subsidiary of a Fortune 500 financial services company. Learn more about George Blower and My Solo 401k Financial >>