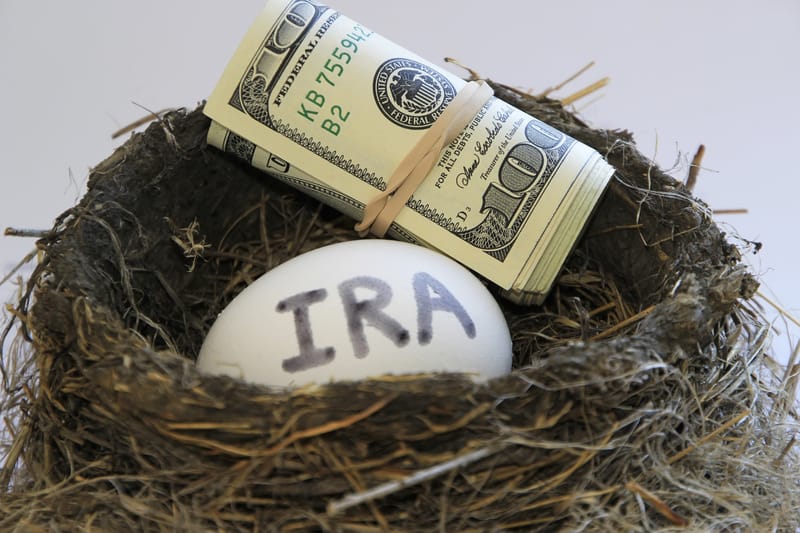 Once the owner-only business owners ceases self-employment activity, resulting in having to close down the solo 401k plan, an option is to transfer the plan to a self-directed IRA.

Second: Determine if Just Cash or Assets Will Be Transferred

If the solo 401k plan also holds alternative investments such as real estate and notes, they can be transferred in-kind to the self-directed IRA with the help of the new IRA custodian.

The self-directed solo 401k provider will need to issue a Form 1099-R to report the non-taxable transfer of the solo 401k and its assets to the self-directed IRA. For My Solo 401k Financial clients, the following form is used: https://www.mysolo401k.net/solo-401k/full-transfer-of-pretax-solo-401k-to-pretax-ira/

The solo 401k provider will report the direct rollover from the solo 401k to the IRA on Form 1099-R. A 1099-R is a required document that must be completed and sent to the IRS for all distributions, including non-taxable direct rollovers to a TRADITIONAL IRA from a Solo 401k plan. The 1099-R will be issued in February of the year following the transfer, with a copy sent to you for filing with your taxes and a copy sent to the IRS. IMPORTANT: The direct rollover is not taxable only re-portable IF the funds are transferred to a TRADITIONAL IRA.

By February of the year following the transfer to the IRA, the solo 401k provider will issue a final Form 5500ez to formally report the closure of the solo 401k plan to the IRS.

If an alternative investment such as real estate is being transferred from the solo 401k (in-kind transfer) to your pretax IRA, make sure to first get the property valued /appraised to ensure the correct amount transfer amount is reported on Form 1099-R to the IRS, and you will need to have the property assigned/deeded from the solo 401k to the IRA. If real estate, You will need to contact the county recorder to have this done.