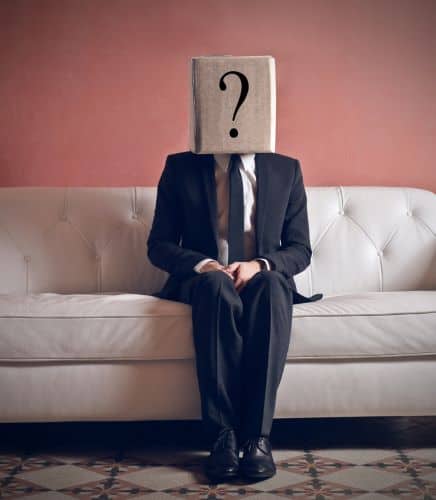 Can a physician open a solo 401k plan? My wife and I are physicians, and we recently formed a professional medical corporation designated as an S-corp. (of which we are the sole employees and shareholders). We are interested in setting up solo 401(k)s.

Just like a solo 401k can be adopted by sole proprietorships, limited liability companies and partnerships, an S-corporation may also adopt a solo 401k plan provided it does not employ non-owner full-time W-2 employees. The solo 401k qualified plan would be established for the employer (in this case the S-corporation) for the exclusive benefit of the owner-only employees (both spouses in this case).

All three contribution types (i.e., pretax, roth and voluntary after-tax) would be based on each owner’s respective gross W-2 wages, with each owner qualifying to make the full contribution amount which is $57,000 for 2020.
While both spouses would participate in the same solo 401k plan that is sponsored by the self-employed business, each participant’s funds and sources must be separately tracked in the solo 401k plan. As such, if each participant elects to make all three contribution types ( pretax, roth and voluntary after-tax), a total of 6 holding accounts will be required under the solo 401k plan.