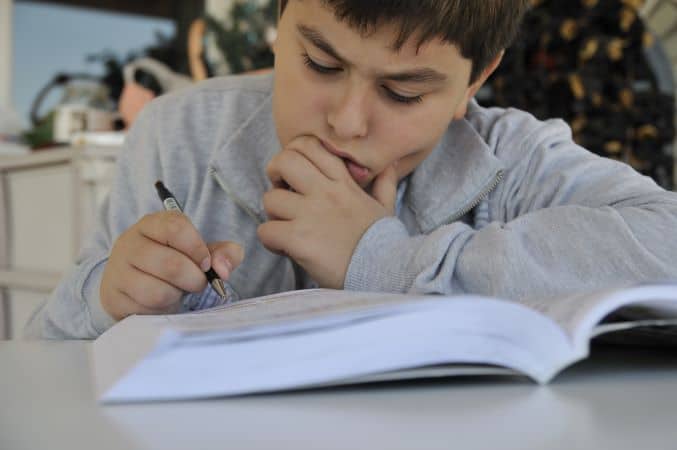 The Second Difference: You can only borrow a certain amount from the solo 401k plan

The solo 401k participant loan rules set a borrowing cap. Whereas the solo 401k distribution rules for the most part allow for any amount to be distributed provided you meet a distribution triggering event.

The Third Difference: Payback versus Rollover

When you borrow/process a loan from your solo 401k plan instead of taking a distribution, the solo 401k loan payments are made monthly or quarterly generally over 5 years or longer if the borrowed funds are used toward the purchase of your primary residence. On the other hand, when you take a distribution from a solo 401k plan, the funds don’t have to be paid back, but they can be rolled back to the solo 401k plan or to an IRA within 60 days. However, if the funds are rolled back within 60 days starting from the date that you took constructive receipt of the distributed funds, you will have to come up with the other 20%, which is a mandatory federal taxed required to be withheld from the solo 401k at time of the distribution,  if you want to rollover the full amount originally distributed.