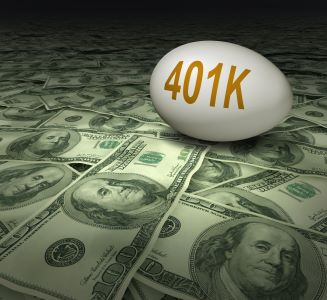 A Self-Directed Solo 401k is not an IRA