How to Self-Direct a Roth Solo 401k 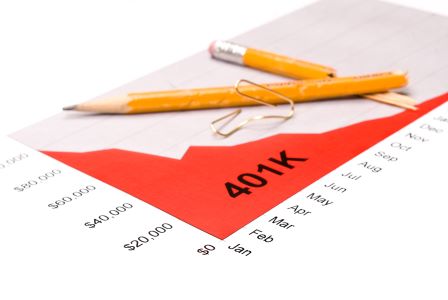 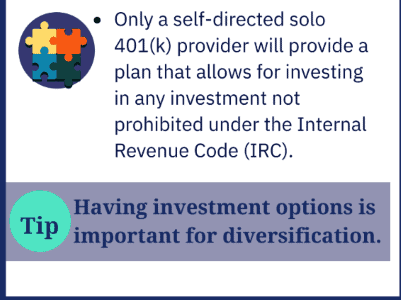 Getting Roth funds into the Self-Directed Solo 401k Plan

There are a few methods of getting Roth funds into the solo 401k plan.

While the Roth IRA rules do not allow for the transfer of Roth IRA funds to any type of qualified plan( see IRS Pub. 590 for more on this restriction) including a self-directed Roth solo 401k, the same restriction does not apply to qualified plans. Therefore, if you hold Roth funds in a former employer 401k, 403(b), TSP, or governmental 457(b) plan, those Roth funds can be transferred to the self-directed Roth solo 401k.

A solo 401k plan allows for the conversion of existing solo 401k funds to the solo 401k designated Roth account. Both pretax and voluntary after-tax funds may be converted to the Roth solo 401k account.

Items to Consider Before Converting