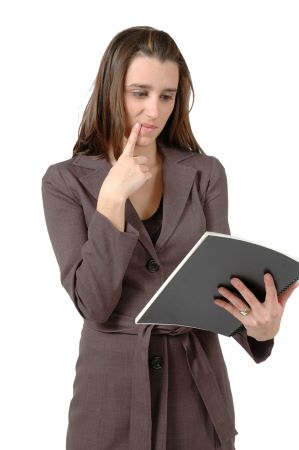 The Tax Cuts and Jobs Act of 2017, passed in late December 2017, eliminates alimony as eligible compensation for any divorce or separation instrument executed after December 31, 2018.

Repeal of alimony payments as inclusion in compensation

Since  I am also receiving rental income as well as social security , would this affect my ability to open a Roth Ira  and if so what would be the income limit if there is one?

Social security income and rental income does not qualify as earned income for making Roth IRA contributions. Rental income is generally treated as capital gains income unless you are treating it us earned income which would be based on whether or not you are doing material services.