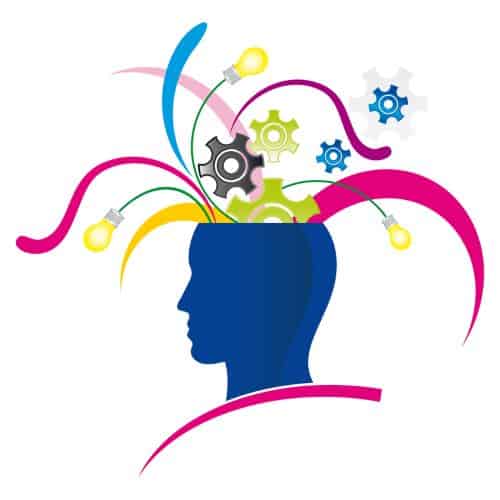 The following items apply when investing a self-directed 401k that contains both Roth and pre-tax funds in the same real estate property:

As you can see in the example above, title to the property is taken in the name of the solo 401k plan.

2. At time of funding the purchase, funds will flow from the respective self-directed 401k bank or brokerage accounts (i.e, the pretax and Roth accounts). This is when the ownership percentages are determined internally (i.e., at the Plan level).

I am interested in Real-estate investment. The Rental income / Capital gain or any other income pertaining to real estate investment ( for ROTH portion & After-tax ) is tax free?