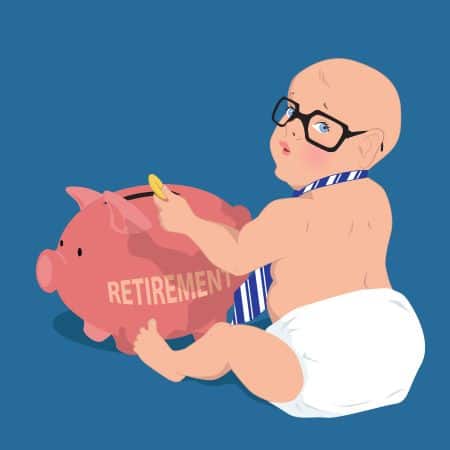 As far as retirement plans including self-directed IRAs and the self-directed solo 401k plans, the budget proposal does not include any changes at this time. This is welcomed news considering Biden had campaigned to impose a financial transaction tax on equity investments made under retirement accounts which includes IRAs and 401k plans.

On another note, the self-directed solo 401k may become more popular considering the budge proposal calls to increase the corporate tax rate to 28% from 21%. Since the solo 401k plan allows for pretax contributions, this may be a good way to reduce paying higher corporate taxes.