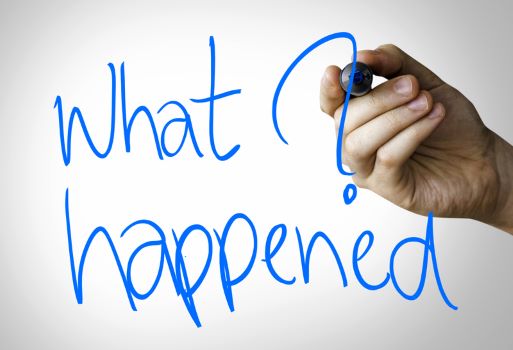 Investors like to open self-directed solo 401k plans because they want to diversify away from traditional investments (e.g., mutual funds, bonds, and stocks) and start investing in alternative investments such as real estate, private equity, promissory notes, tax liens and metals. Investors invest their solo 401k funds in alternative investments because of the possibility of high returns and to invest in something that they can see (e.g., physical assets such as metals and real estate). However, solo 401k owners must follow certain IRS rules or risk penalties or disqualification of the solo 401k for engaging in a prohibited transaction.

Before the passage of the Employee Retirement Income Security Act of 1974 (ERISA), Congress was concerned that individuals who held key positions with respect to retirement plans were not always acting with the best interests of plan participants in mind. The passage of ERISA resulted in stricter guidelines for those who handle 401k plan assets. To prevent self-dealing, both ERISA and the Internal Revenue Code (IRS) prohibit several transactions and impose penalties on those who participate in a prohibited transaction.

Instead of the regulations listing allowable investments, the IRC contains a list of investments that are not allowed in a solo 401k plan. For example, under IRC Sec. 408, solo 401k owners may not invest their plan in collectibles (i.e., artwork, rugs, antiques, certain precious metals, gems, stamps, certain coins, alcoholic beverages, and other tangible property). While we don’t know why these investments are considered prohibited, we can suspect that congress may have prohibited these investments to discourage solo 401k owners from engaging in transactions designed solely to benefit disqualified persons rather than to grow the solo 401k assets. Congress may have also prohibited certain investments in favor of investments that would help the economy, such as real estate.

The law prohibits specific types of transactions between a solo 401k and the solo 401k owner/trustee or any other disqualified person. Following  are examples of prohibited transactions under IRC Sec. 4975(c) and IRC Sec. 408(e).