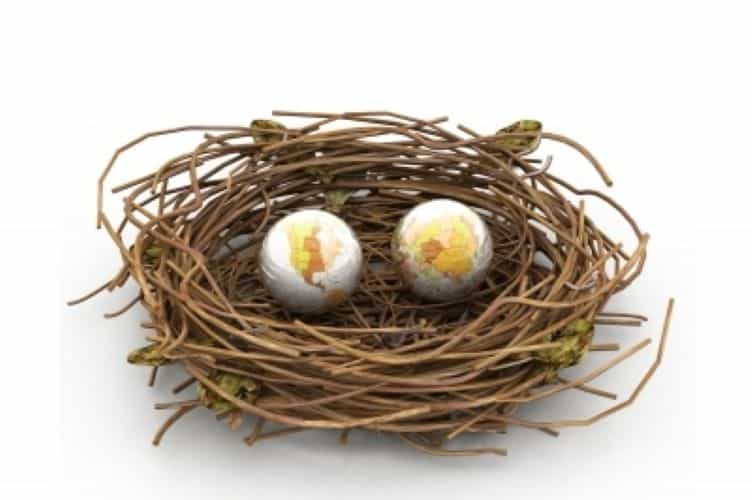 While recent news headlines have highlighted how a co-founder of Facebook renounced his U.S. Citizenship and became a Singapore citizen ahead of the Facebook stock IPO in order to save high amounts of taxes, it is not recommended to do the same if you are looking to invest your Self-Directed Solo 401k in foreign investments such as foreign real estate.

Do not give up American citizenship

Following are the reasons why it is not necessary to give up your American citizenship, even thought the number of Americans who have taken this route increased eightfold since 2008 to 1,800 in 2011, according to IRS figures, in order to gain access to investing your Self-Directed Solo 401k in foreign assets such as foreign real estate, commodities or foreign currency.

Participants in and Beneficiaries of Tax-Qualified Retirement Plans

The Solo 401k trustee must live in the USA

However, don’t confuse the Solo 401k allowable option to invest in foreign investments including commodities, foreign companies, foreign real estate, etc. with the rule requiring that the Solo 401k trustee live in the United States.