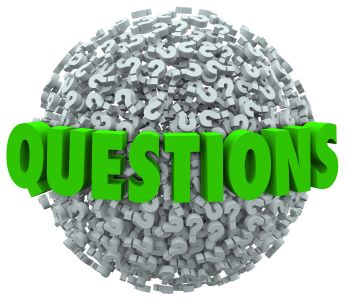 Unfortunately much confusion exists regarding what a self-directed 401k is. Reason being, the last few years companies that advertise ROBS (“a rollover as business start-up”) have decided to refer to the ROBS as a Self-Directed 401k.

ROBS are for those who are looking to use their retirement account(s) to fund a new or existing business. The individual converts his or her existing 401k or IRA (other types of retirement accounts also qualify) through a direct rollover into capital for funding their new business (most commonly a franchise) without paying taxes or penalties.

It is a term used to refer to Solo 401k or Self-Directed Solo 401k because as the term implies, the Solo 401k funds can be directed by the Trustee of the Solo 401k into alternative investments such as real estate, precious metals, tax liens, trust deeds, private placements, etc.

Further, unlike ROBS transaction where one can use all of his or her retirement funds to fund a business owned by the 401k trustee (business owner), a self-directed 401k is use to passively invest in private businesses not operated by the 401k owner or his or her spouse, for example. 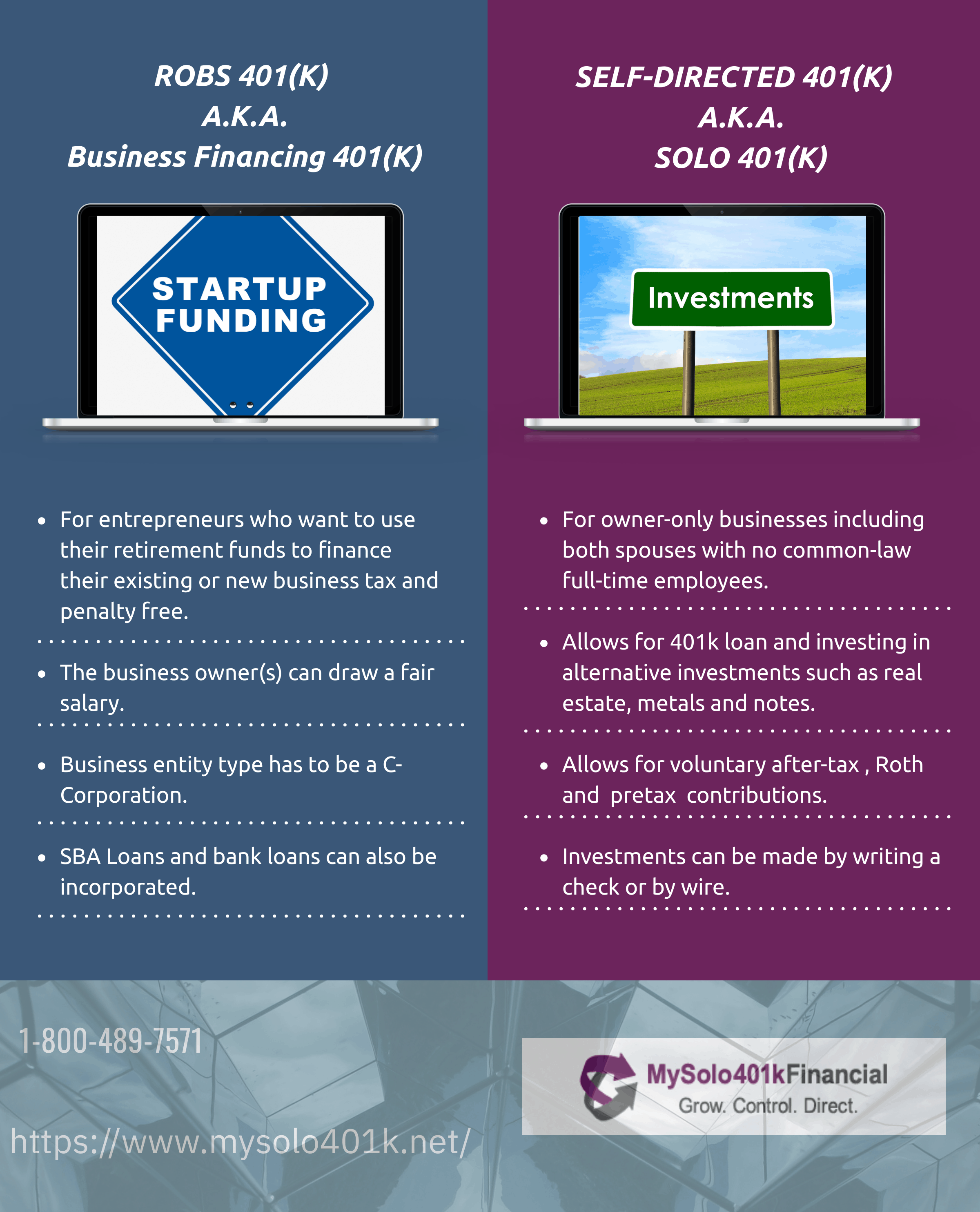 In sum, because of the ever growing confusion regarding the use of self-directed 401k to refer to the ROBS transaction, make sure that before you proceed to open Solo 401k that you ask the Solo 401k provider which 401k plan qualifies for your particular investment.