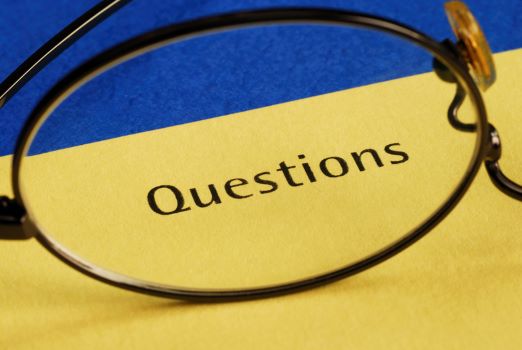 Since the inception of the Solo 401k (often referred by other names such as owner only 401k, self-employed 401k or self-directed 401k) in 2002 with the passage of EGTRRA, owner-only businesses have consistently switched from participating in SIMPLE IRA to Solo 401k.

However, one should consider the following before making the switch from a SIMPLE IRA to a Solo 401k or self-directed 401k to stay in compliance with the regulations:

Before you proceed with rolling over your SIMPLE IRA to a Solo 401k, first confirm that it has been at least two years since you first contributed to it. Reason being, you will be hit with a 25% distribution penalty on the amount of the rollover if you rollover the SIMPLE IRA before the two year period has expired.

QUESTION: I’ve had my SIMPLE IRA for more than 2 years. Can I transfer it to a solo 401k plan?

QUESTION: I’ve received the rollover check from my Edward Jones SIMPLE IRA and deposited into my Schwab pre-tax brokerage account. I just want to confirm that, per our conversation last week, no other action is required on my part at this time to complete the rollover. Next year, I just need to confirm that I receive a 1099R from Edward Jones with code “G” indicating that the SIMPLE was rolled over to a qualified account. Is that correct?

ANSWER: Yes, that is correct as a code “G” communicates to the IRS that the SIMPLE IRA funds were directly rolled over to the solo 401k plan.