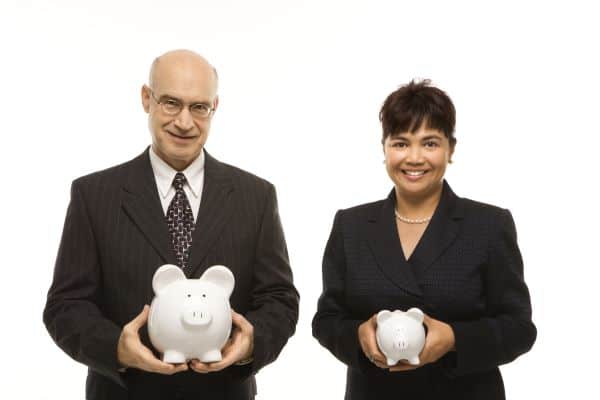 What is Unrelated Business Income Tax?

Unrelated Business Income Tax (UBIT) is assessed when a tax-exempt entity, such as an IRA or solo 401k plan engages in a business activity that is not related to its general purpose.

For example, if a self-directed solo 401k invests via an equity investment in a shoe store or a computer store the income generated from the business would be subject to UBIT. Reason being, selling shoes and computer equipment or services is not the general purpose of a solo 401k plan. In order for the retirement plan to not be subject to UBIT, the IRA or solo 401k investment must be passive in nature. This tax was created to keep tax-exempt entities on a level playing field with non-tax-exempt entities such as solo 401k plans and IRAs.

How is the UBIT paid?

The payment is made with funds from the solo 401k plan and made directly and electronically to the IRS using the Electronic Federal Taxpayer Payment System (EFTPS).

When is the UBIT payment due to the IRS?

The payment is due by April 15.

Reporting UBIT to the IRS QUESTION

How do I report UBIT to the IRS?

Form 990-T is due by April 15, plus extension. The extension extends the filing deadline until October 15, and it is filed separately NOT with your personal or business taxes.

What is Unrelated Debt-Financed Income Tax?

Similar to  UBIT there is another tax called Unrelated Debt-Financed Income (UDFI) tax that ONLY applies to IRA investment income derived from debt-financed property, proportional to the debt on the property. HOWEVER, UDFI does not apply to solo 401k plans so this is why individuals prefer solo 401k plans over IRAs for investing in real estate whereby a non-recourse loan (debt financing) is used.