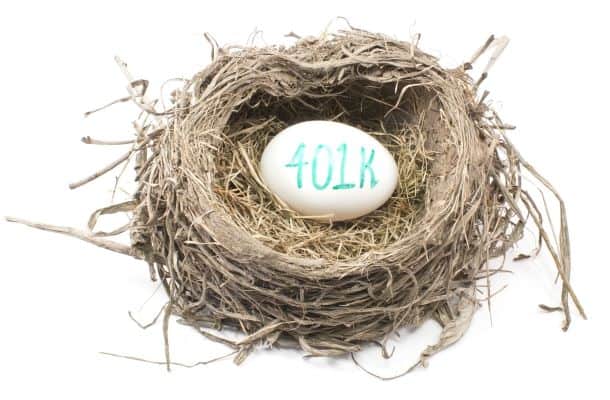 I have a 401K plan with my former company (Boeing) that I would like to see about moving into a Solo 401K that I would be able to control personally and have the ability to access at a moment’s notice.
This, I understand, would require me to create a LLC so that I then could subsequently create the Solo 401K.
I need to figure out all the steps to do this…any dangers/pitfalls in doing this.  I would have my LLC with myself and my wife (initially) as “employees” and would plan on investing in property.

While a former employer 401k plan from an employer such as Boeing qualifies to be transferred to a self-directed solo 401k plan  for investing in alternative investments such as real estate, for example, the first step in the solo 401k discovery process is to understand the solo 401k eligibility rules.

With respect to your particular scenario,  you and your wife can participate in the same solo 401k plan if you are both performing self-employment activity (material services) under the same self-employed business. What is more, the self-employed business entity type can be a sole proprietorship, LLC, Patership or Corporation.  The income generated would be reported as earned income on your taxes.