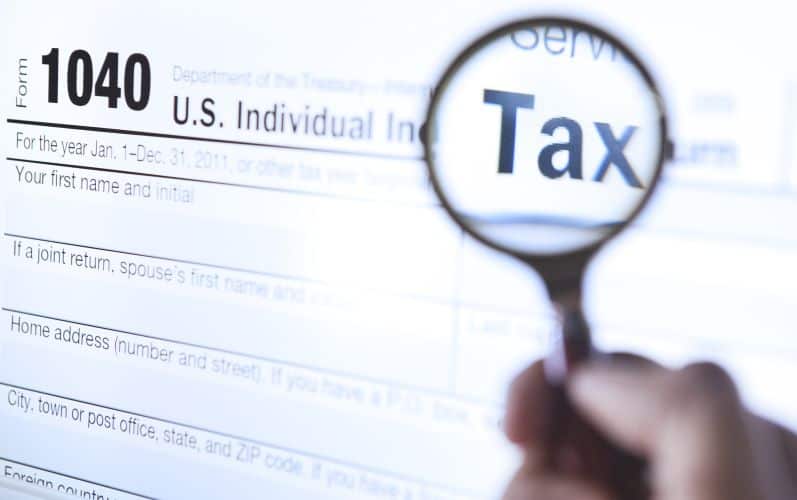 In February, U.S. Senators Kevin Cramer (R-ND) and Debbie Stabenow (D-MI) reintroduced the Legacy IRA Act. This act was previously introduced in Mary of 2019. The reintroduced bill would significantly increase the maximum IRA qualified charitable distribution (QCD) for those age 65 and over to $400,000. These amounts would be given tax free to an annuity held in the charity of the IRA owner’s choice.

Under current law, taxpayers age 70 1/2 or older can withdraw from an IRA and contribute tax-free up to $100,000 per year if such amounts are given directly to certain qualified charitable entities.  Once the IRA funds have been rolled over to an annuity, the IRA holder will no longer have control of the funds, and thus will not owe any taxes on the IRA funds given to charity.

Fans of this proposed legislation include the American Heart Association and Alzheimer’s Association. Here are some of their comments.

“The legislation would encourage charitable giving to mission-driven organizations nationwide, enabling seniors to participate in the rich American tradition of philanthropy while continuing to draw needed income from their investments. With organizations like the American Heart Association struggling financially because of the COVID-19 pandemic, this legislation is needed now more than ever. We are grateful to Senator Stabenow and Senator Cramer for their ongoing leadership on behalf of the nationwide philanthropic community, and we urge broad congressional support for this important bill,” said Suzie Upton, Chief Operating Officer for the American Heart Association.