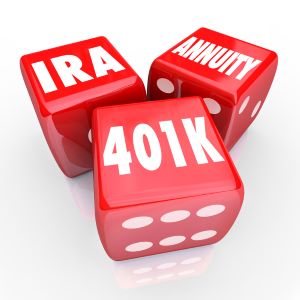 BAPCPA also includes a provision that protects solo 401k retirement funds in transit from one plan or IRA to another. For example, if funds are withdrawn from a solo 401k I, the law protects these funds while they are out of the solo 401k in transit to the new IRA account.