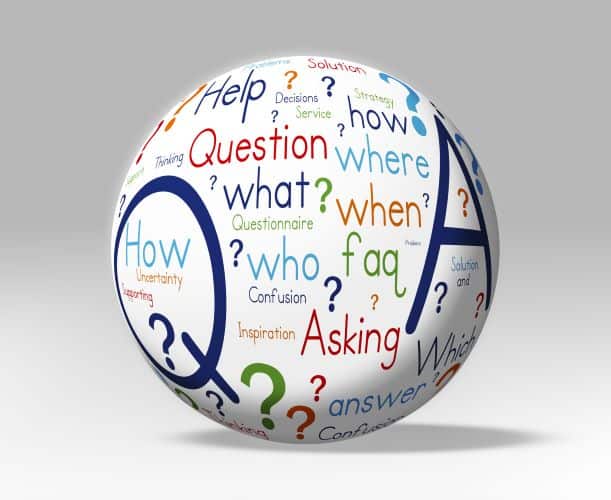 Is there an advantage of having the checkbook for my solo 401k trust in my retail bank versus an investment firm like Fidelity Investments?

Having a brokerage account allows for investing in traditional investments (e.g. mutual funds, stocks, etc.) that you can’t invest in via a bank.  Having a bank account allows for access to bank checks & a debit card.  You can have both a bank and a brokerage account as long as both holding accounts are opened in the name of the solo 401k trust using the trust’s EIN for reporting purposes.