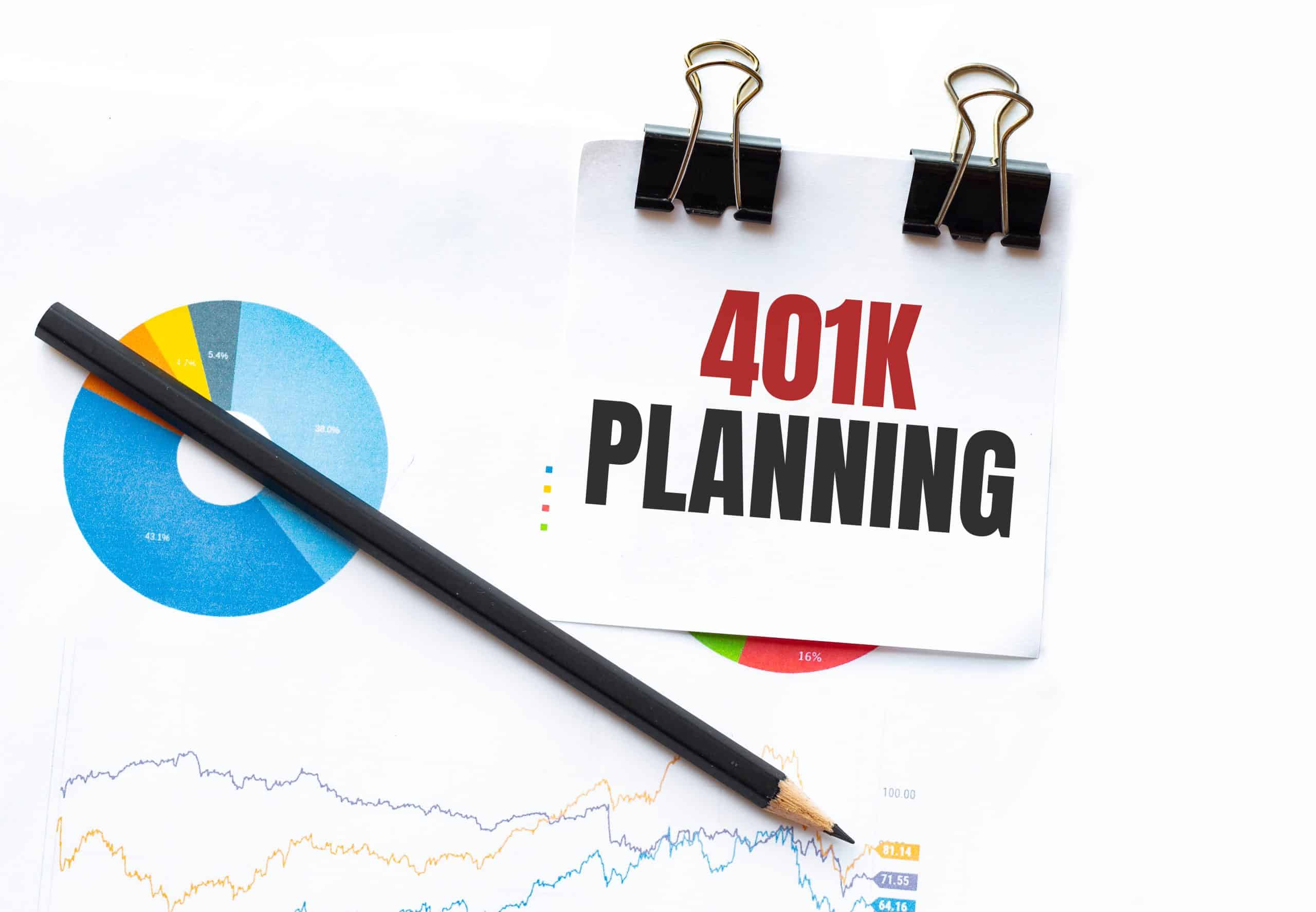 While over the years many advisors have converted their clients existing self-employed individual 401k/solo 401k from TD Ameritrade to a self-directed solo 401k with our firm, so far this year we have seen a large spike in the number of advisers inquiring and/or using My Solo 401k Financial to restate their clients existing individual 401k/solo 401k from TD Ameritrade.

What is more, effective December 1, 2022 TD Ameritrade will no longer the Roth 401(k) feature in their Individual 401(k) plans resulting in TD Ameritrade’s existing Individual 401k clients being required to restate their plan to a third-party solo 401k plan provider such as My Solo 401k Financial LLC.

As a result, we have put together the following information to help those including advisors impacted by the Schwab TD Ameritrade Merger in transitioning their clients existing TD Ameritrade solo 401k plan to a self-directed solo 401k.

Step 7: Submit the Completed Institutional Brokerage Forms: After the client signs the new TD or Schwab brokerage forms, the client’s advisor submits them to TD or Schwab’s back office for processing.

Step 8: TD Ameritrade Transfer Request Form: My Solo 41k Financial drafts/prefills the TD Ameritrade internal transfer form for moving/transferring the existing TD Ameritrade Individual 401(k) to the new solo 401k. A download link is provided to the client and his or her adviser for signature and submission to TD Ameritrade’s back office.

Process as a Restatement

When an existing individual 401k/solo 401k is moved from one plan provider to another, this is known as a restatement.

Neither Taxable nor Reportable

A restatement is not considered a reportable event which means neither a final Form 55000-ez nor a Form 1099-R is issued since the the self-employed business is not terminating the retirement plan  but rather changing plan providers.

Can Still Continue to Use TD Ameritrade Institutional

Here is How a Restatement is Processed

Good morning, I’m hoping you can provide some assistance and detail as I look to establish a new solo 401k and solo Roth 401k. Currently, I have an SEP IRA with TD Ameritrade. I contacted them about opening a new solo 401k and Roth 401k but was told the Roth would no longer be an option as of this June due to their merger with Schwab. This is disappointing because I was hoping to keep my all my accounts at the same brokerage but doesn’t seem to be an option. Thus, I’m hoping you can help me find the best path forward. I’m a single owner LLC and would like to maximize my retirement contributions to the solo Roth 401k as much as possible as well as take advantage of mega backdoor Roth conversions for my Roth IRA. I’d also like to roll the SEP IRA into the 401k if possible. My primary goal is to continue my investments in the equities markets but can’t rule out an alternative asset investment in the future. I’d like to setup the most streamlined way to continue my retirement investing with regards to accounts and am hoping you can provide a roadmap to do so. Thanks for the time and I look forward to your guidance and feedback?
Yes, for those who qualify to open a solo 401k plan, the SEP IRA may be transferred to the solo 401k plan. With our solo 401k plan, we can assist in opening brokerage accounts at TD Ameritrade. The brokerage accounts may also be opened at Schwab as well. This is possible because we are the solo 401k plan provider not TD Ameritrade. As a result,  neither TD Ameritrade nor Charles Schwab would assist with the applicable solo 401k compliance reporting (e.g., Form 5500-ez preparation and Form 1099-R reporting).  Instead, we would assist with the solo 401k compliance reporting.  The new solo 401k plan would allow for investing in both equities and alternative investments such as real estate, for example.
While it would be one solo 401k plan, separate brokerage accounts would be opened to hold each source of solo 401k funds (e.g., Roth, pretax and voluntary after-tax) as well as each solo 401k participant’s funds (e.g., each spouse’s).

I currently have a solo 401k with TD Ameritrade. Should I change the plan name when I restate it to the new solo 401k plan?
Yes, you can use the existing plan name, or rename it when it gets restated for anonymity purposes. For example, if you plan to make real estate investments some anonymity may be preferable.

Help with Transferring the Funds QUESTION:

Will there be someone that can help me with the transfer. I am uncertain as to how I will do that? Is it okay to start a new plan while still having funds in the old plan? How long do you have to complete the rollover from TD to Schwab for example?
Yes, as part of the new solo 401k plan setup, we will complete the new holding account forms as well as the transfer form for moving the existing TD Ameriritrade solo 401k to the new self-directed solo 401k.
Yes, it is okay to start a new plan before transferring the existing solo 401k plan as the new solo 401k plan would first need to be adopted.
By the end of the year the transfer would need to be processed.