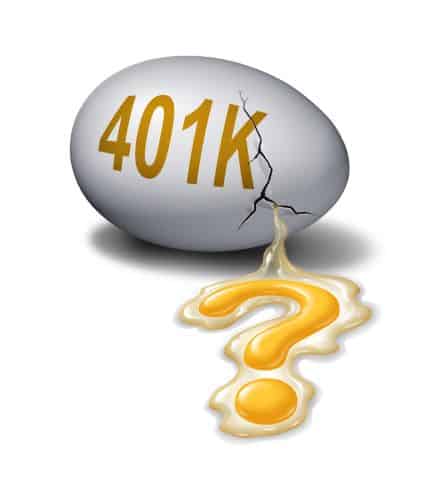 For required minimum distributions (RMDs) beginning January 1, 2022 and after, the IRS on Nov. 6 issued final regulations that update the life expectancy and distribution period tables used for purposes of determining required minimum distributions (RMDs) from IRAs and qualified plans such as solo 401k plans.  The main takeaway is that in 2022 and later years retirement account holders will not have to empty out their retirement accounts as rapidly since their life expectancy has been increased.

The reason for these updates is to reflect the longer life expectancies of Americans, and to align the life expectancy tables with the mortality tables.

While the 2021 RMDs will be calculated under the current tables, the 2022 RMDs and later years will be less as a result of the updated life expectancy tables. This is good new for solo 401k participants and IRA holders  as they will be able to put more retirement funds to work for them since pretax retirement funds grow on a tax deferred basis as long as they remain in the account.

The RMD Rules Apply to the Following Retirement Plan Types

The required minimum distribution for any year is the account balance as of the end of the immediately preceding calendar year divided by a distribution period from the IRS’s “Uniform Lifetime Table.” A separate table is used if the sole beneficiary is the owner’s spouse who is ten or more years younger than the owner.

You reach age 70½ on the date that is 6 calendar months after your 70th birthday.

When do Solo 401k RMDs Commence?

Generally RMDs are required to be distributed December 31. However, you can delay taking your first RMD until April 1 of the year following the years our turn 72.  However, if you wait to take your first solo 401k RMD until April 1, this will result in having to take 2 (two) RMDs that year–the first one in April, and the second one by December 31 of that same year. This can be problematic as it could bump you into a higher income tax bracket since solo 401k RMDs are taxed at earned income tax rates.

What Happens if I Miss My Solo 401k RMD?

The IRS penalty for not taking a solo 401k RMD on time, or for taking less than the required amount, is hefty: 50% of the amount not taken by the deadline.