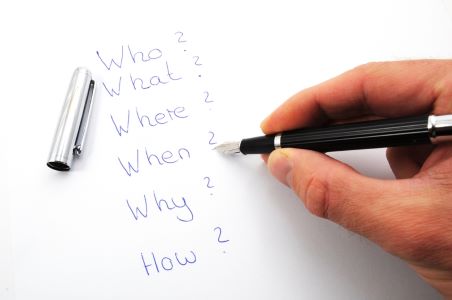 What is a Qualified Roth Solo 401k Distribution