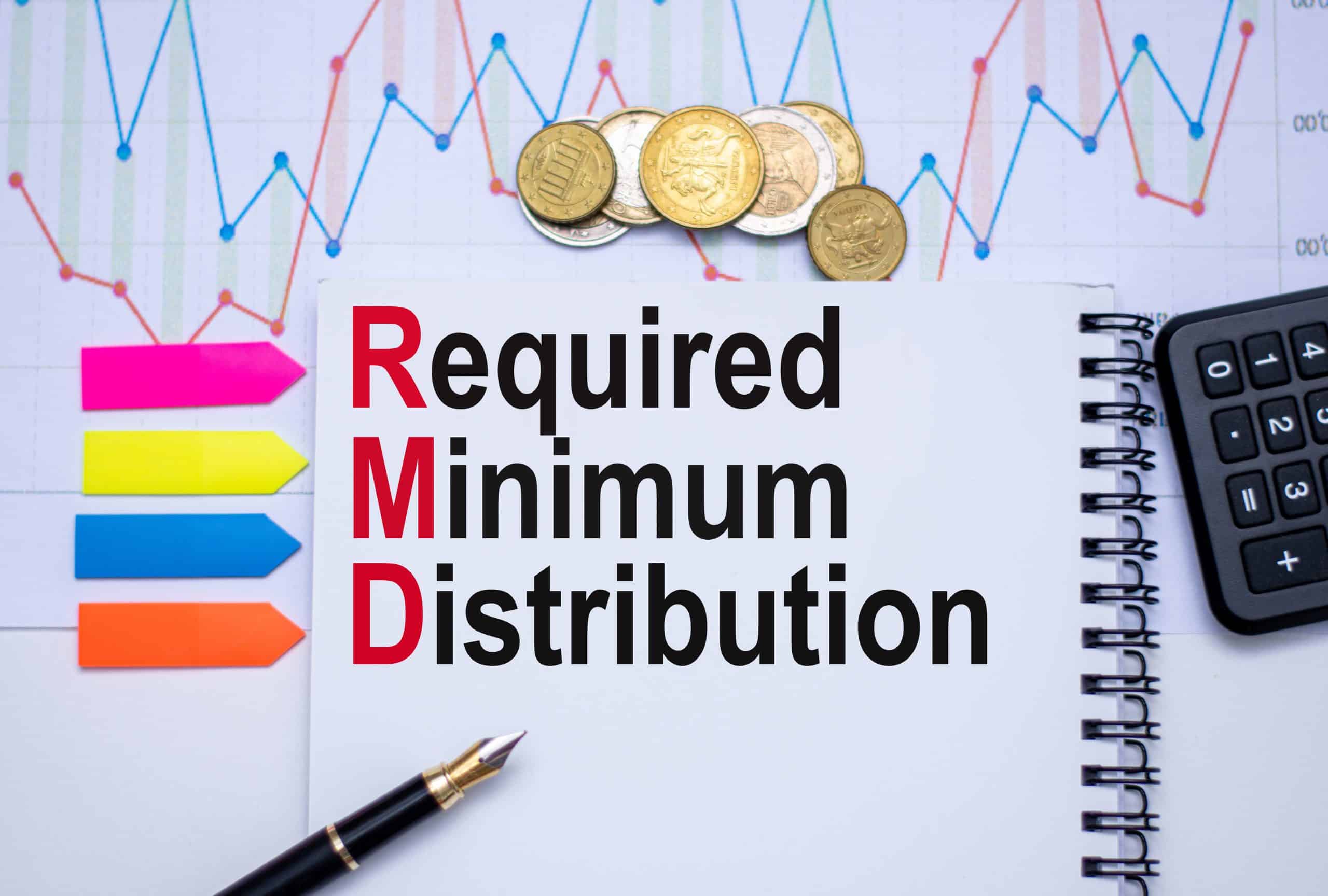 Last month (February 2022), the IRS finally published (see REG-105954-20) updated beneficiary distribution rules (the distribution rules for those who inherit IRAs, an d 401k plan funds including solo 401k). These rules replace the rules last published in 2002 and also encompass many of the provisions found in the SECURE Act of 2019 which then became effective January 2, 2020.