Inherited Solo 401k Funds May Not be Protected in Bankruptcy 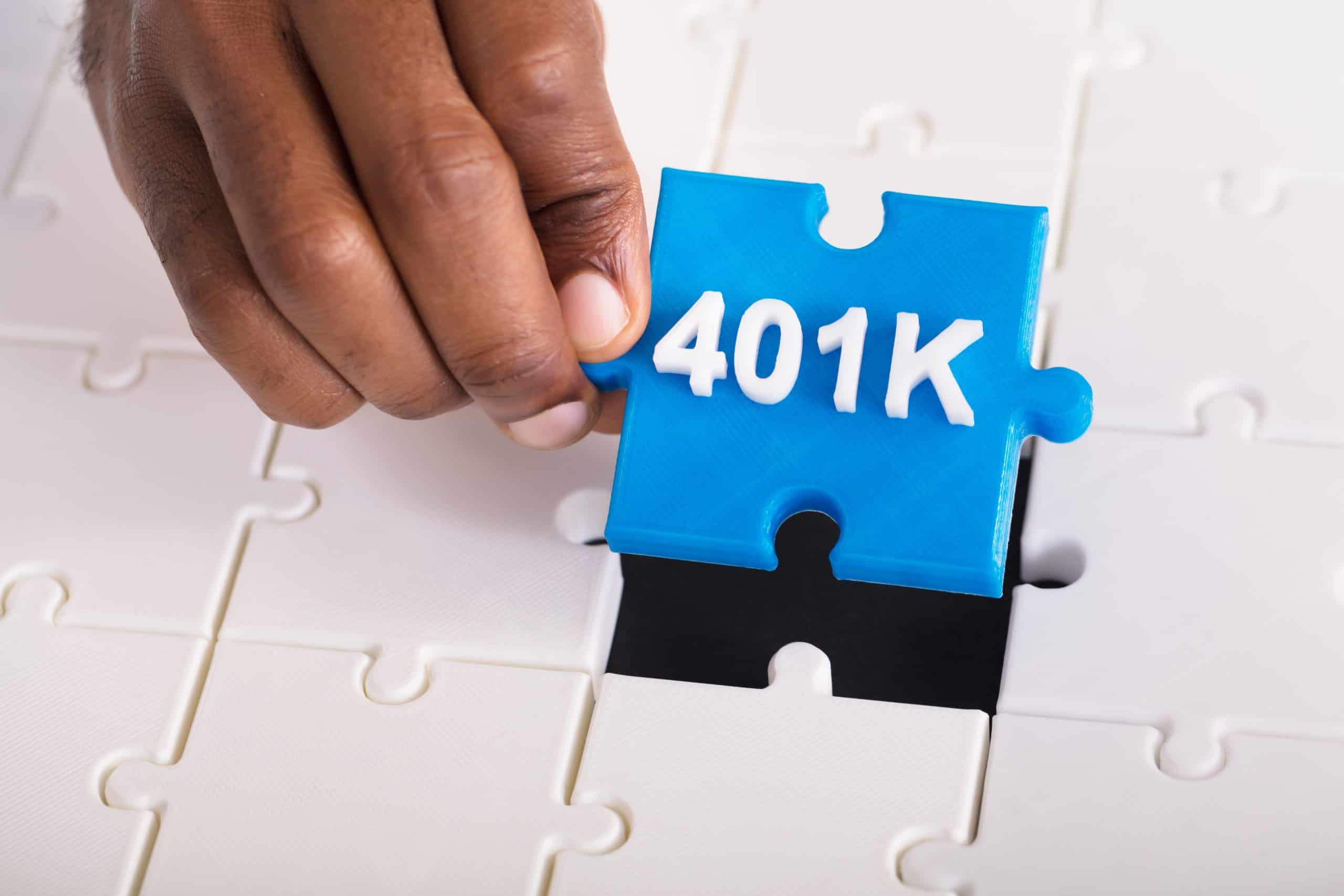 It may come down the Employee Retirement Income Security Act (ERISA) as to whether or not funds inherited from a solo 401k plan are protected from bankruptcy creditors.

A recent court case Dockins, No. 20-10119 (Bankr. W.D.N.C. June 4, 20221) involving a Wells Fargo Bank company 401k plan for Kirk Morishita the  U.S. Bankruptcy Court for the Western District of North Carolina ruled that funds inherited from a 401k are protected from bankruptcy creditors provided the 401k funds are still in the 401k plan. Apparently, Kirk’s ex girlfriend (Holly Corbell) was the name beneficiary on the Wells Fargo Bank company 401k plan for Kirk Morishita.  Because she (Holly) filed for bankruptcy before she had the inherited 401k funds paid out so they remained in the 401k, the court ruled that they were protected from bankruptcy creditors. The Bankruptcy Court pointed out that the goal of Congress when it enacted ERISA was to protect the “interests of participants
in employee benefit plans and their beneficiaries . . .” Therefore, shielding beneficiaries from creditors was just as important to Congress as shielding participants from them. The inherited 401k in this case was not an owner-only solo 401k plan but rather a full-time employer 401k which are covered by ERISA.

Therefore,  for inherited funds, don’t expect this court case to also carry over in bankruptcy to non-ERISA plans such as solo 401k plans, Thrift Savings Plans, and certain 457(b) and 403(b) plans. Reason being, the Supreme Court ruled in another court case from 2014 (Clark v. Ramker, 573 U.S. 122) that inherited IRAs which are also not subject to ERISA are not accorded protection from bankruptcy creditors.