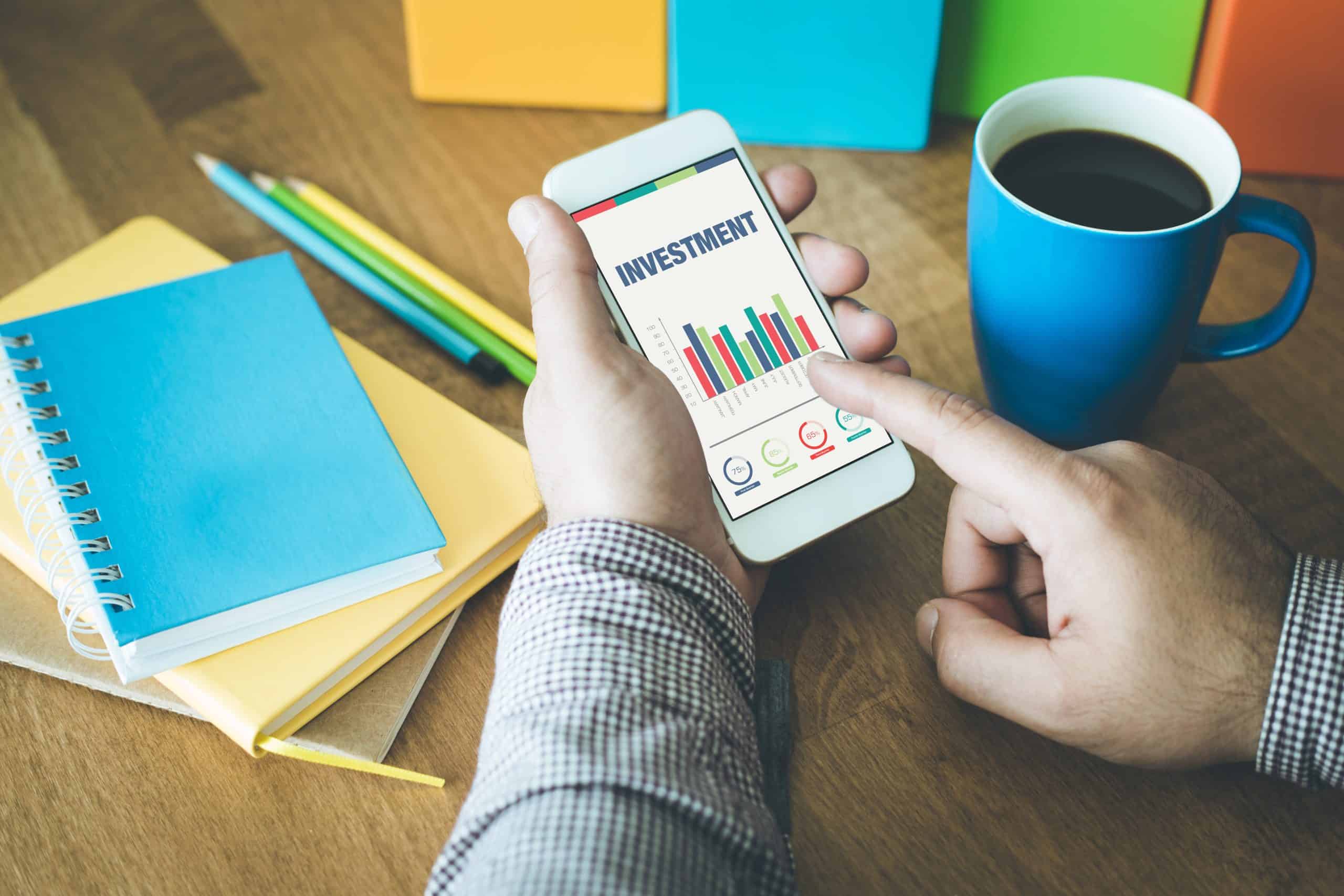 Unlike equities where the investments automatically get titled in the name of the self-directed solo 401k plan since they are made under the brokerage account, the same is not the case for alternative investments which include real estate, private equity/placements, tax liens, precious metals, and promissory notes, etc.

As an illustration let’s say Matt Sims has a self-directed solo 401k named Eagle Talon Trust and is investing his solo 401k in a private fund. The alternative investment is generally titled as follows:

Title to other alternative investments such as real estate, precious metals, notes, and tax liens would also follow the above titling method.