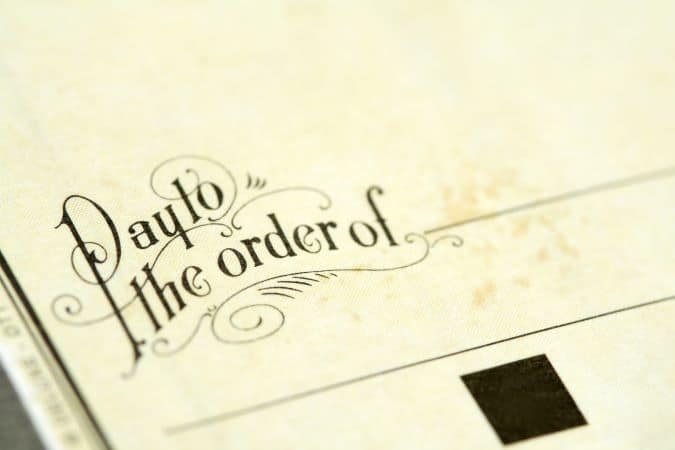 What makes a solo 401k so versatile and appealing is that it allows for both solo participant 401k loans and promissory note investments.  However, these two features are often confused. Here is how to understand both.

Solo 401k Participant Loan: A solo 401k participant loan is relatively easy to access. For example, a credit check is not required because the solo 401k owner is borrowing form her own solo 401k plan.

Solo 401k Promissory Note Investment: A promissory note investment is also not subject to a credit check; however, it may be in the best interest of the solo 401k owner to have credit check performed on the borrower from a due diligence perspective. This is one way to help mitigate a bad investment by the solo 401k plan.

Solo 401k Participant Loan: In general, there are three conditions that must be met in order for the loan to remain a plan asset and avoid becoming taxable.

Solo 401k participant loans are not available from IRAs, including SEP and SIMPLE IRAs, but promissory note investments are allowed.